If recent rumors are true, we could see Apple release the next major update to its OS X operating system. This morning several sources are reporting that Apple has finalized its 10.9.3 update for OS X Mavericks and will be releasing it in the coming days as a free update. This update will mark the third milestone for Mavericks since its 2013 release. 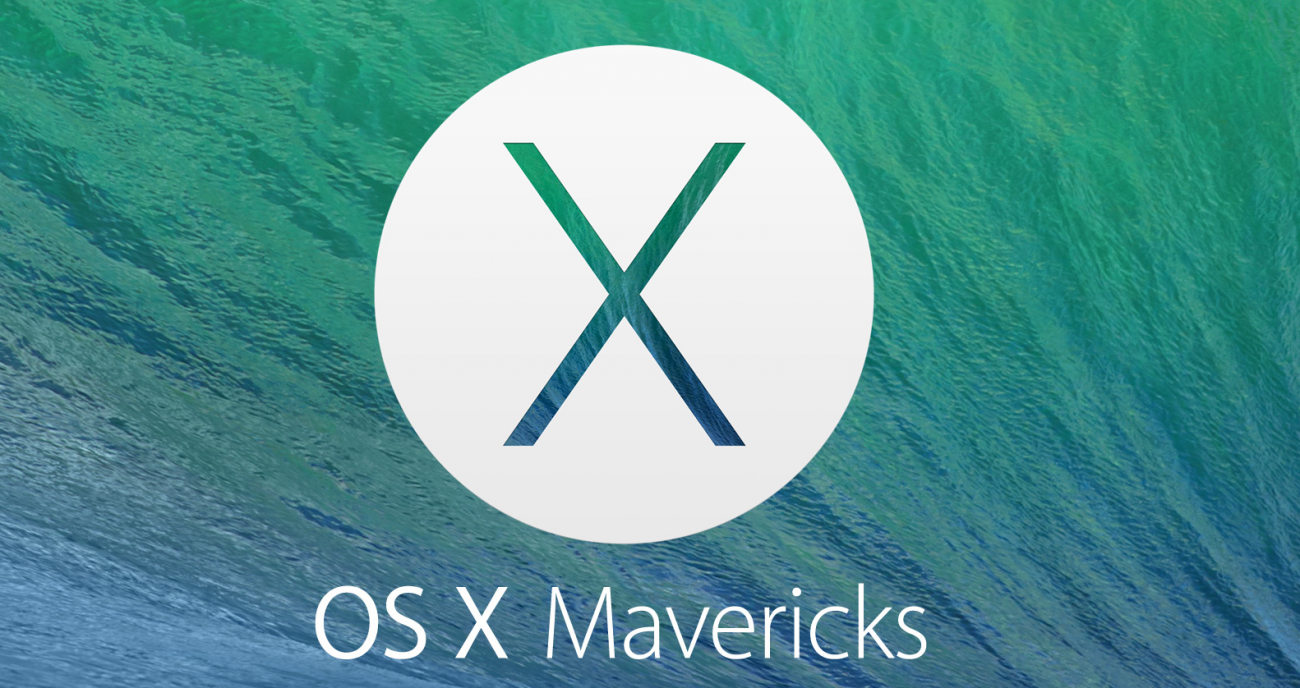 This release will also signify that Apple has managed to remove most of the bugs from the operating system as signified by the companies increased frequency of updates. OS X Mavericks 10.9.3 will usher in improved 4K display support, as well as improved 4K video support. Apple has also added in the ability to sync contacts and calendars between Mac and iOS devices via USB. Additionally the update will include Safari 7.0.3.