Music has become one of those must have things when it comes to what many consider a successful workout, and Adidas knows this. Today the company announced that it would be adding the ability to play Spotify offline tracks to its MiCoach Smart Run wearable fitness tracker. While the fitness tracker has had Spotify support for some time now, offline track playback was not enabled. 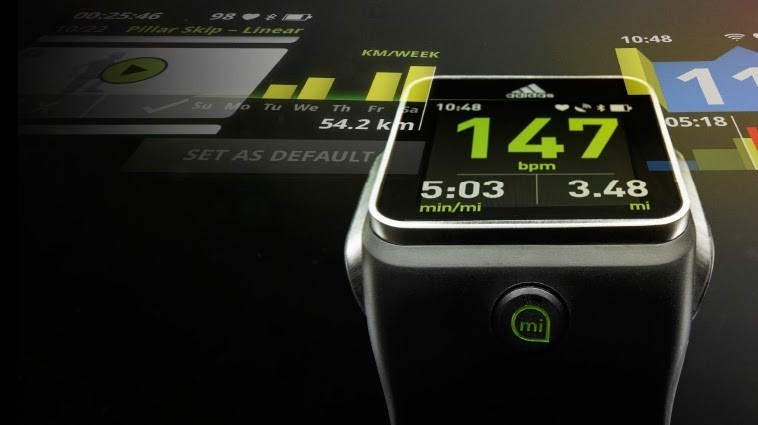 Several websites have confirmed from Adidas that the offline functionality will be enabled and that more features will be coming to the MiCoach Run before the end of the year. Most likely the software update will arrive for users to download around the holiday season later this year. No word was given on what the new features may be, but we are sure that they will be awesome!