Snapchat is an app that gained fame for allowing people to take pictures of themselves that promised to delete themselves shortly after viewing. The idea was to let you send images that you might not want to be around indefinitely, but it turned out to be pretty easy to store those pics early on. Snapchat turned out to be particularly popular with those who wanted to send nudie pics with less fear of them being posted online. 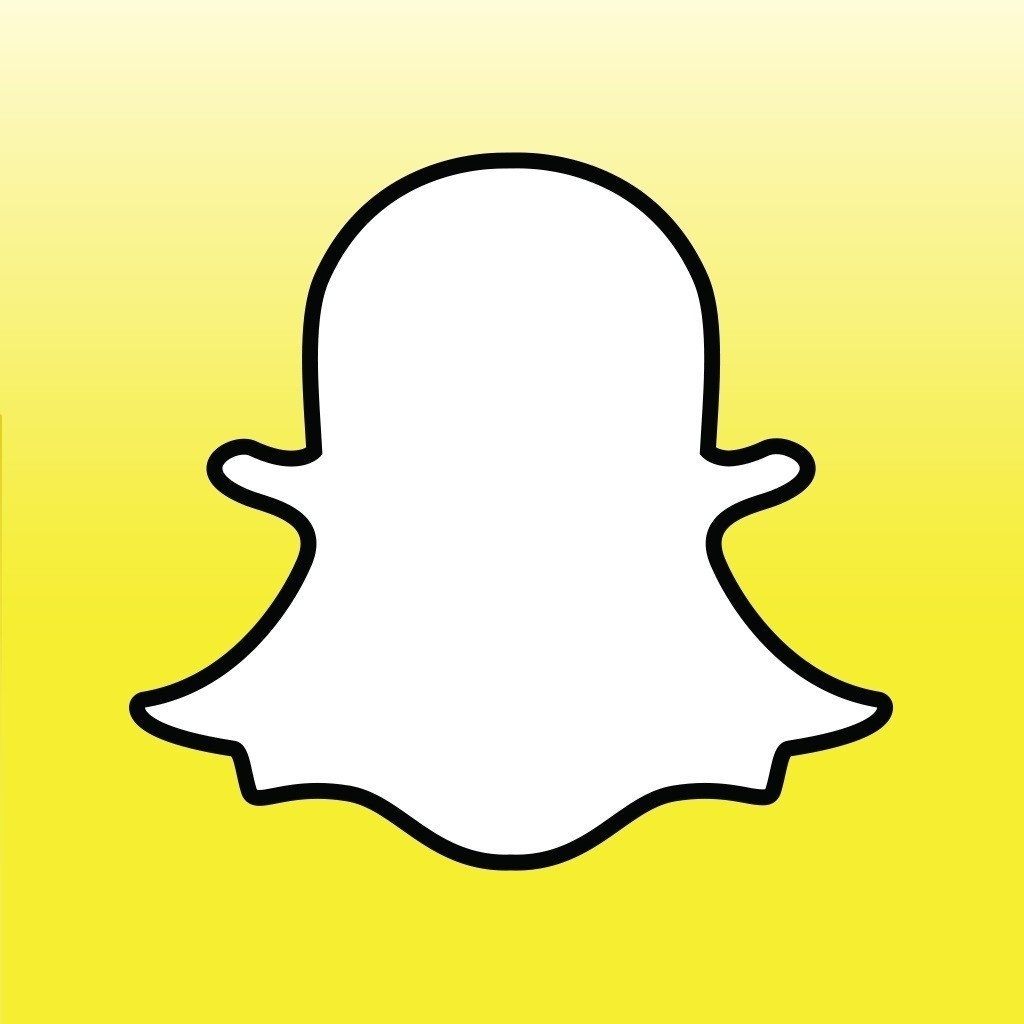 One thing that Snapchat has never had was the ability to actual chat in real-time. That has now changed with Snapchat gaining a chat feature. Chat is initiated by swiping on a friend's name. Once the user leaves the chat screen, the chat messages are automatically deleted.

Snapchat says that users will also be able to video chat using the app just as they would with FaceTime. These new features will give Snapchat users functionality that many will welcome and allows Snapchat to compete with apps like Tango and others.