Fans of super hero movies probably know that the next Spider-man film hits theaters today. That movie is called The Amazing Spider-Man 2 and we already know that it will have a companion video game of the same name. Activision has announced that the game is now available to purchase. 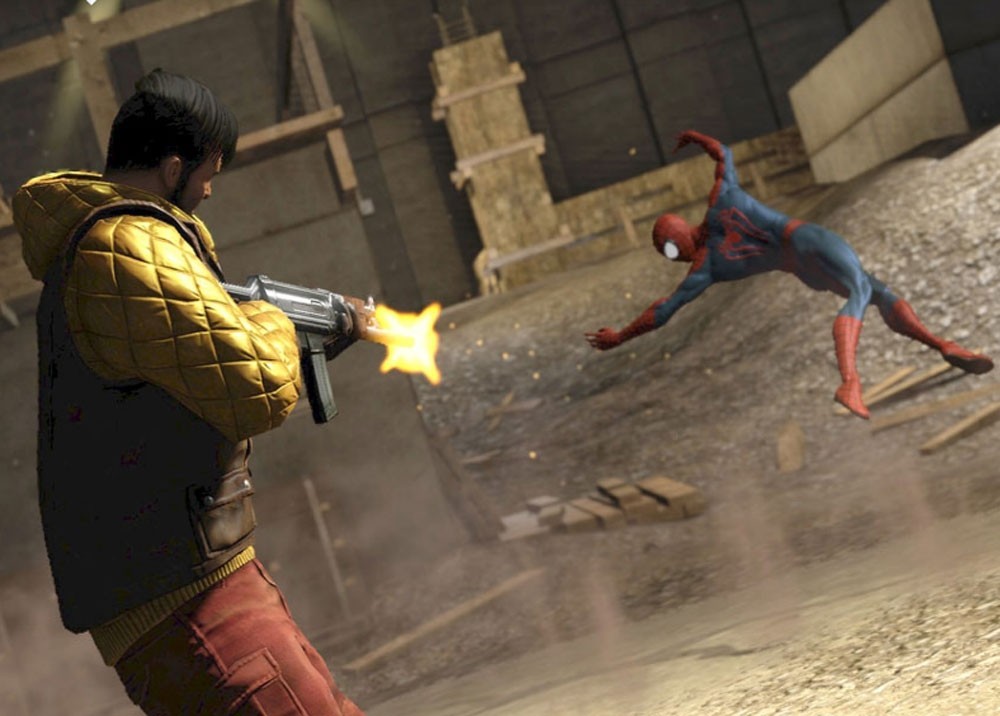 The Amazing Spider-Man 2 game promises refined game play compared to the original with an open world that lets gamers roam and fight evil around the city. The city in the game is remade with new visuals, architecture, challenges, and surprises to discover as the city is explored.