It's with heavy heart that we report on the death of Hollywood great Bob Hoskins. 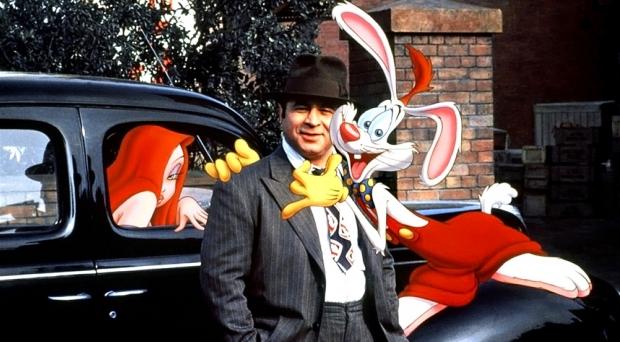 The English actor, who rose to prominence in early 1980's English productions, working alongside actors such as Helen Mirren and Michael Caine, landed his big Hollywood break with 1988's Who Framed Roger Rabbit for director Robert Zemeckis, frequently acting against a co-star that was hand drawn into the frame long after the cameras stopped rolling.

Hoskins then went to star in a range of roles including Oliver Stone's Nixon, Steven Spielberg's Hook and Mermaids. His final performance was in 2012's Snow White and the Hunstman following his Parkinson 's disease diagnosis and subsequent retirement. 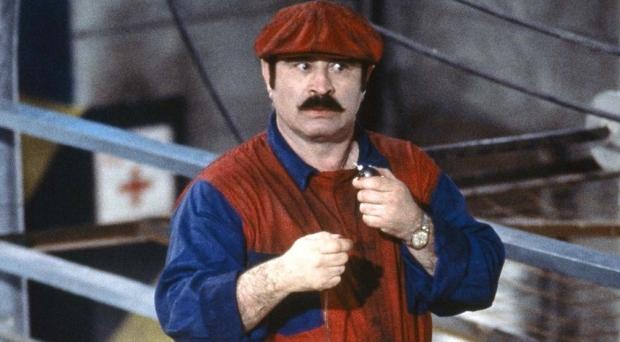 Much to his chagrin, perhaps his best known role for younger audience's was in 1993's adaptation of the Nintendo franchise Super Mario Bros in which he played the eponymous hero. Whilst the film was lambasted as a "turkey" upon release, the film has attracted a cult following in the intervening years.

Hoskins was 71 years of age.