A new rendering has surfaced that gives us further insight into what the final design of Amazon's upcoming smartphone may look like. The rendering was posted on BGR.com and depicts a smartphone that looks something like a mix between an iPhone 4S and HTC's new flagship, the HTC One M8. The phone appears to feature a beveled edge that flows cleanly into a wide beveled edge that plateaus into a flat metal back. 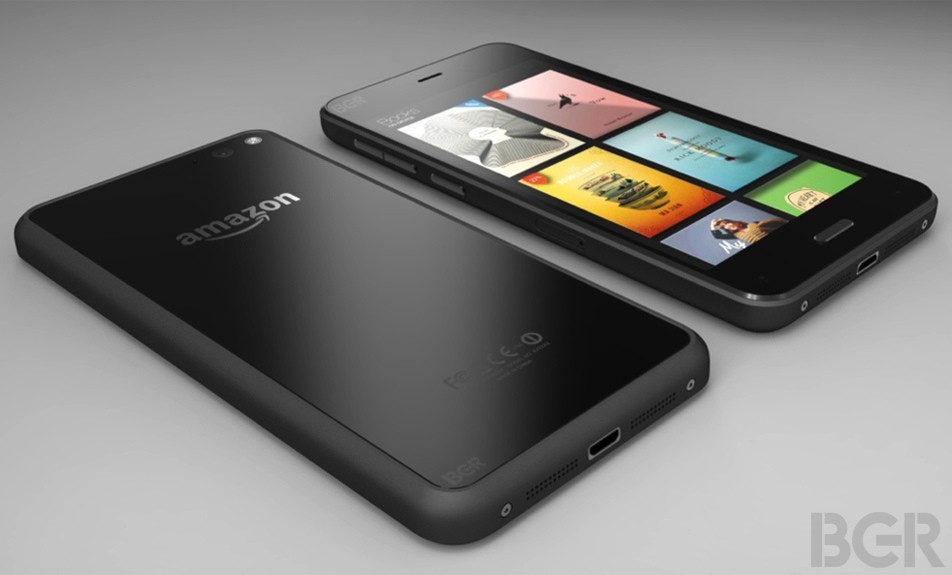 No official specifications have been released yet, but if the rumors are true the new Amazon smartphone will be larger than the iPhone 5S and will fall somewhere between the HTC One M7 and the Samsung Galaxy S5. Interestingly enough, there are also rumors floating around that the phone will feature a new "Prime Data Plan" that will require owners to be members of Amazon Prime. What would be interesting is if Amazon began offering its own prepaid plan similar to Virgin Mobile or Boost Mobile.