NASA has been working on the spacesuit of the future in an effort to design a suit that is easier for astronauts to work with in the harsh environment of space. NASA recently announced the winner of its space suit design challenge and an external layer called "Technology" will be added to the Z-2 space suit in the future. 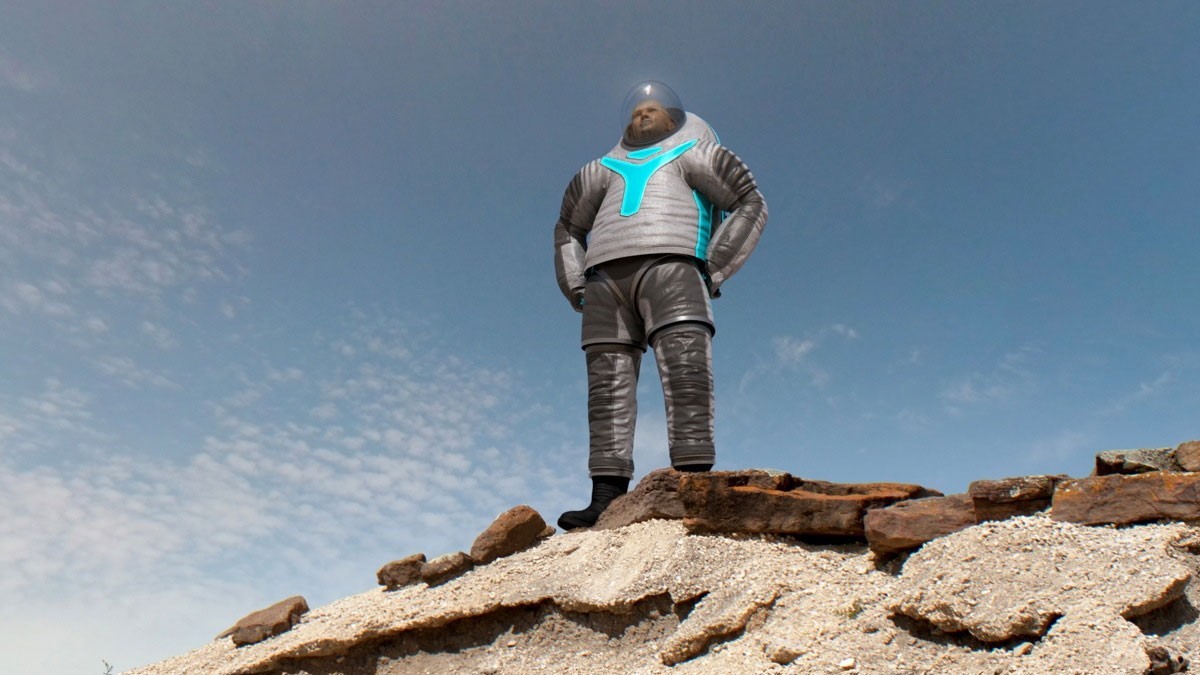 That "Technology" layer uses some cool tech with glow in the dark patterns and electroluminescent wiring. That spacesuit tech took the top spot in the competition grabbing about 63% of all votes cast, or about 147,000 votes.

The prototype Z-2 spacesuit with its new electroluminescent layer is expected to be ready for testing by November. The ultimate goal of the Z-2 is to develop tech that will lead to an even more advanced space suit that can be used by astronauts on future mission to Mars.