Nintendo has already announced that Mario Kart 8 is coming and if any game in the Nintendo universe can get gamers to buy a Wii U, Mario Kart 8 is probably it. To get the folks out there who haven't bought the Wii U to buy one to get Mario Kart 8, a new bundle has been announced. 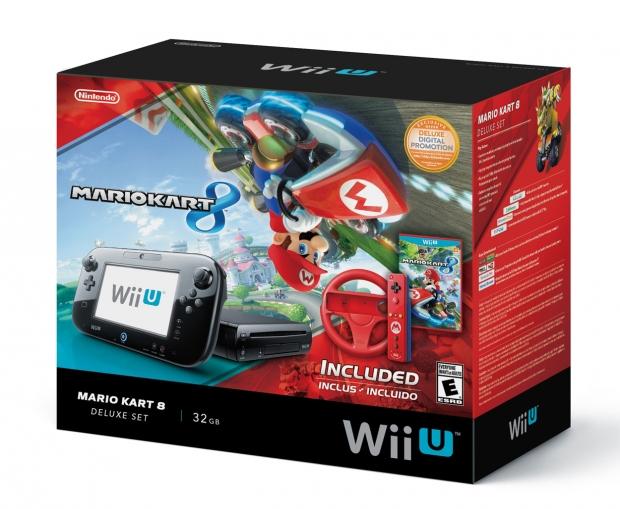 Buyers of the bundle will also get a coupon code for a free second game if they register Mario Kart 8 with Club Nintendo by July 31. That coupon code will entitle the player to one of several popular games including New Super Mario Bros. U, Pikmin 3, The Legend of Zelda: The Wind Waker HD or Wii Party U. Nintendo has also announced two new playable female characters for Mario Kart 8 including Pink gold Peach and Baby Rosalina.