Wrestling fans who follow the WWE have a new reason to pickup an Xbox One game console this week. WWE has announced that its Xbox One channel is now available on the new Microsoft game console. The WWE Network is a 24/7 streaming video network. 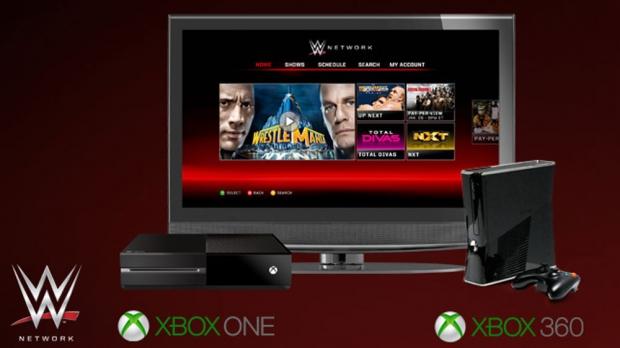 This isn't a free network that you can watch without a subscription. Access to the WWE Network costs $9.99 per month with a six-month commitment. You have to subscribe at WWE.com and download the WWE Network app to the Xbox One.

The upside to subscribing and watching on the Xbox One is that your $9.99 monthly subscription includes access to live and scheduled WWE programming along with all 12 WWE pay per view events. That means you can subscribe now and then get access to the Extreme Rules event this weekend. You won't have to pay for many of those pay per view events to come out better off just subscribing. The network is available on the PS3, PS4, and Xbox 360 as well.