AT&T reportedly has shown interest in acquiring satellite provider DirecTV, in a deal that would garner at least a $40 billion price tag. DirecTV is the top satellite provider in the United States, with almost 20 million customers - and would be a major addition to AT&T's TV unit, with less than 6 million subscribers. 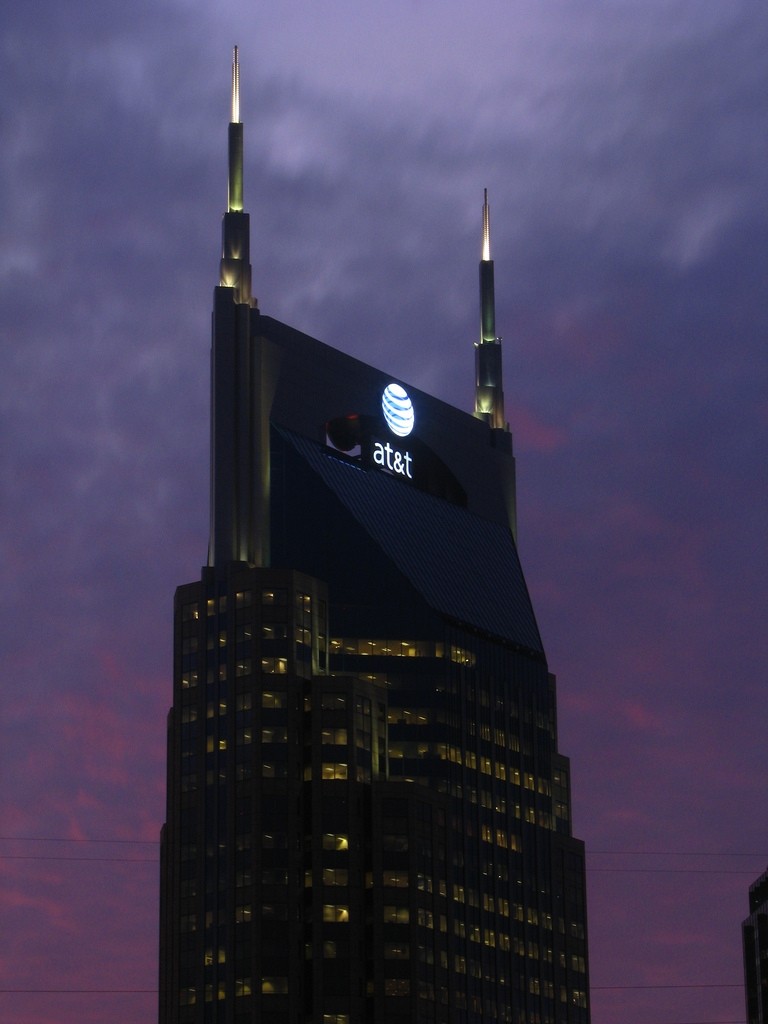 After Comcast announced its pending acquisition of Time Warner Cable, other companies were unsure how to respond to the news - and an AT&T buyout of DirecTV would put the company on almost equal footing as Comcast. Companies are scrambling to try and lead the industry in how content, especially Web-based videos, will be distributed into the living room.

"I would say we should recognize the industry is changing and further consolidation will be necessary going forward," said Jeff Kagan, technology industry analyst, in a press statement. "Of course that means we must be careful and only approve appropriate deals and not all deals. This AT&T DirecTV deal seems to make sense so far. Now we wait to see if anything actually develops here."