An alleged Anonymous member, Fidel Salinas, 27, has been indicted in the U.S. District Court Southern District of Texas, including 18 counts of cyberstalking. Due to his alleged computer crimes, Salinas is now facing 44 charges, stalking an unnamed female, and computer hacking attempts into Hidalgo County, La Joya Independent School District, and the McAllen The Monitor newspaper. 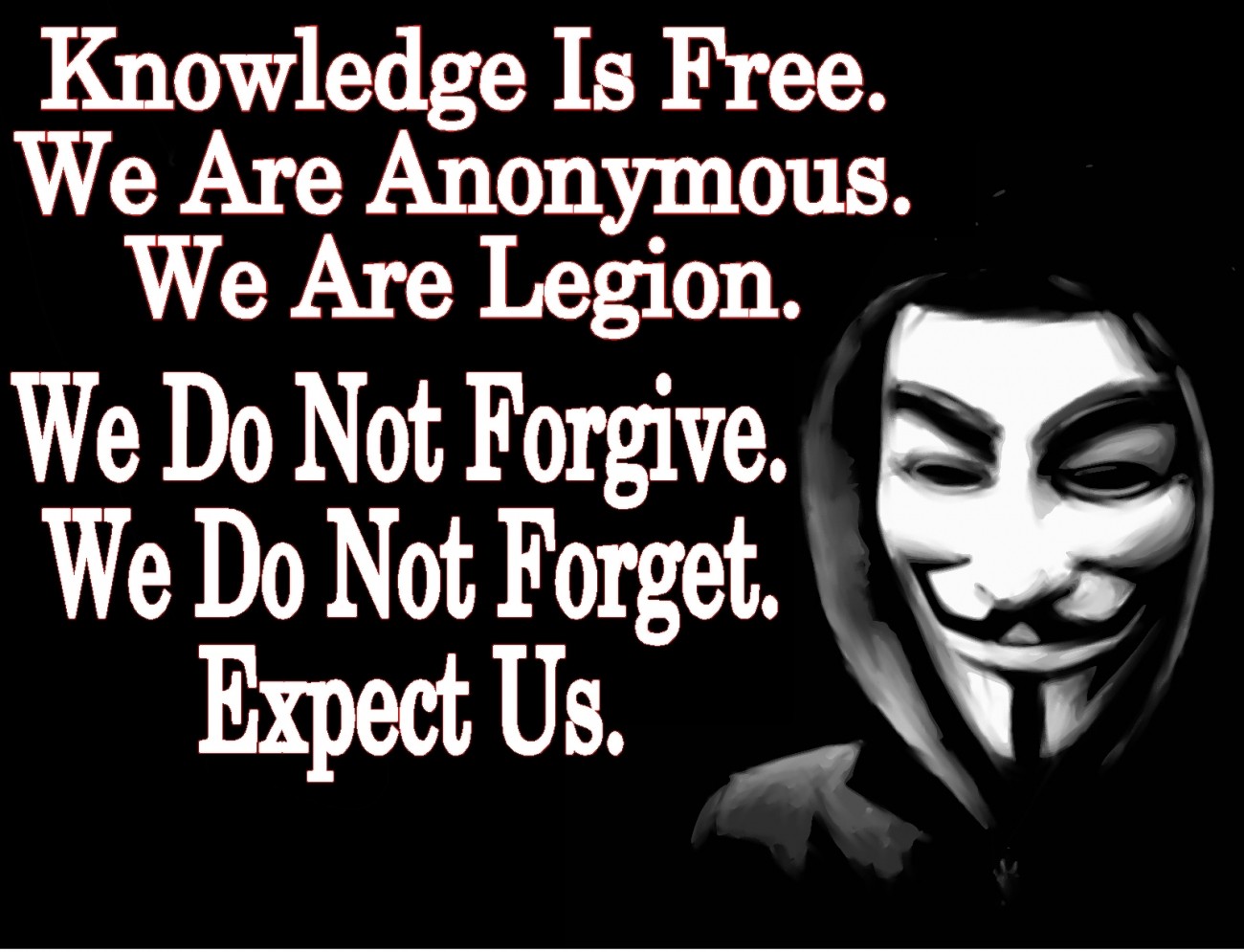 "From on or about June 6, 2011, to on or about January 6, 2012, in the Southern District of Texas and within the jurisdiction of the Court, defendant, Fidel Salinas, Jr., knowingly and intentionally conspired and agreed with other person or persons to access a computer without authorization or to exceed authorized access, and thereby obtain information from a protected computer."

If convicted, Salinas faces up to 10 years for each charge, according to the FBI. It seems that governments are becoming increasingly annoyed with actions from Anonymous members, which is exactly the expected response.