England faced the largeset amount of mobile malware during the first quarter of 2014, with 15-20 malware files blocked for every 10,000 users, averaging to about one in every 500, according to security firm F-Secure. Following England, the United States, India and Germany each had five to 10 malware blocked per 10,000 users, with Saudi Arabia and Netherlands trailing behind. 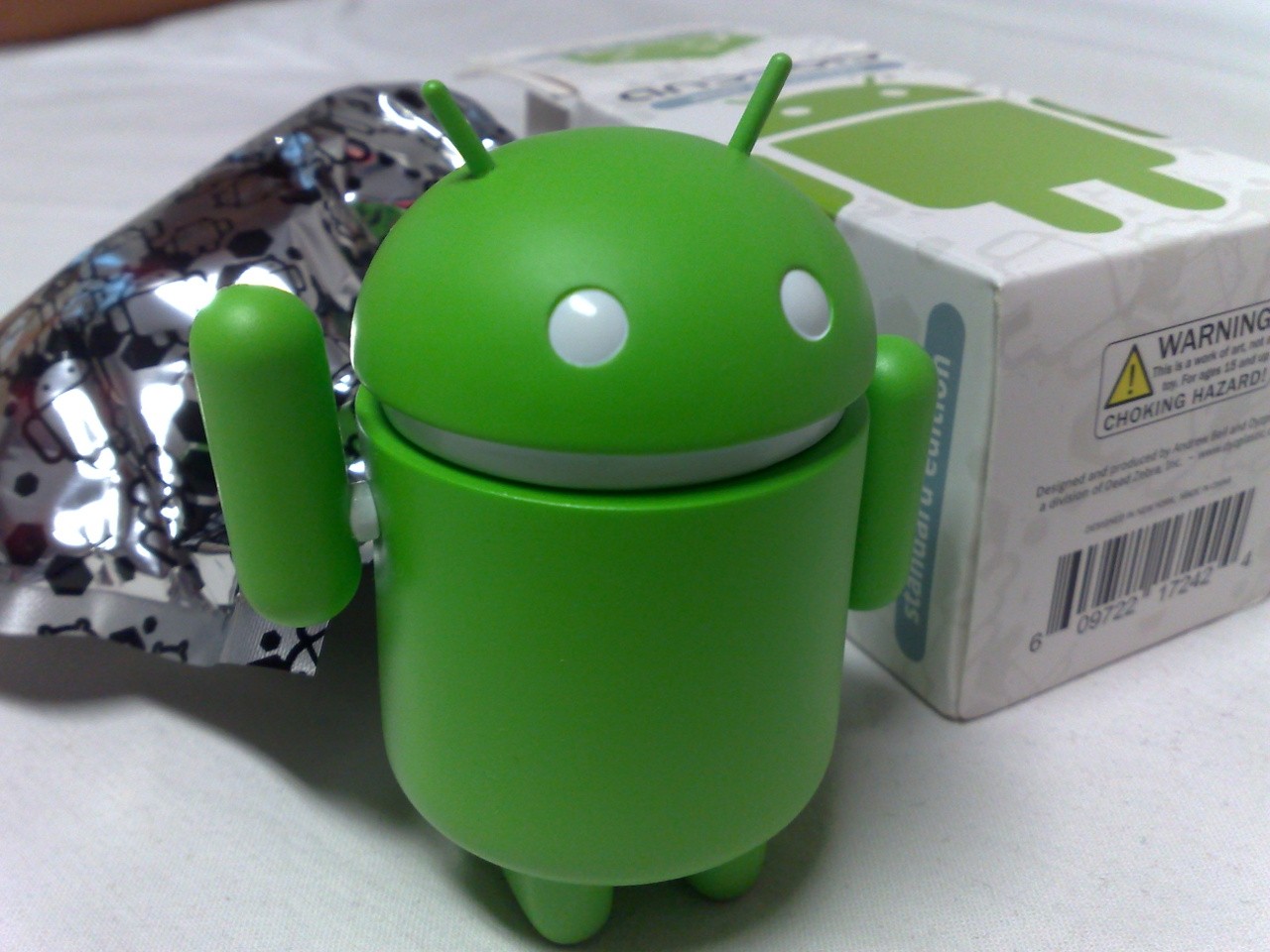 Google is being urged to improve Android security, as it could face a drastic issue due to the massive amount of security threats.

Also in the report, F-Secure noted that 99 percent of malware during the quarter was aimed at the Android OS - though with software and hardware developers boosting security - many of the attempted intrusions weren't successful. A previous report found 97 percent of mobile malware is targeting Android devices, and threats in 2013 at least doubled year-over-year - with security specialists increasingly informing users to be vigilant about what they install on their smartphones and tablets.