Blu Products has been making unlocked mobile phones for years. Recently the company has been busy rolling out unlocked Android smartphones with modest performance at good prices. The latest smartphone from the company is the Studio 5.0 LTE. That smartphone has a price of $249. 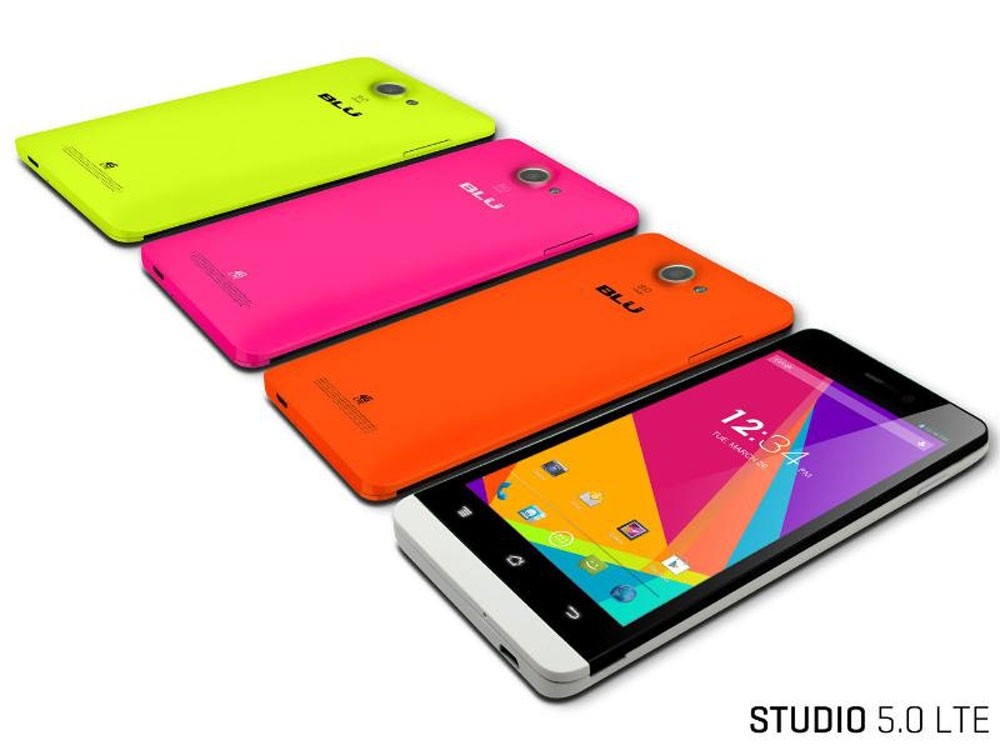 The rear camera on the smartphone has 8MP resolution and a LED flash. Blu builds in Wi-Fi, GPS, Bluetooth 4.0, an FM tuner, and hotspot functionality. Internal storage is 4GB with a microSD card slot for expansion. The smartphone will come in yellow, orange, pink, and white and is available now for the T-Mobile/MetroPCS network.