LG said earlier this month when it had its Q1 financial meeting that it expected to get a sales boost from the new LG G3 smartphone that would launch in Q2. April was the start of Q2 and it is over, so many expected the device to launch in May. 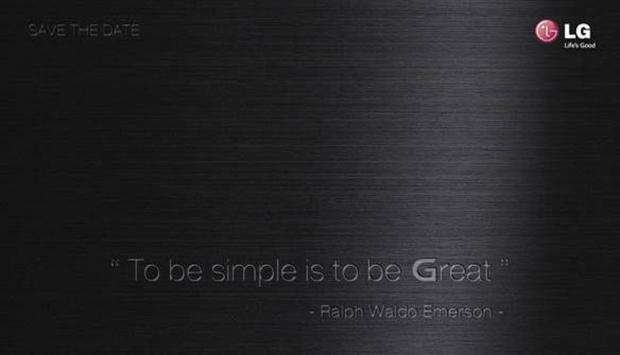 LG has now sent invites out to publications in the tech world inviting them to an event to be held on May 27. This is most likely the event where the G3 will be unveiled to the public. That would give a full month for sales of the smartphone to happen in Q2.

LG may also be unveiling its new G Watch at the event. The G Watch is a smartwatch that will be the first to run Android Wear. The press event will be held six different cities including San Francisco, New York, London, Seoul, Singapore, and Istanbul.