The Washington Wizards capped of the first round series against the Chicago Bulls Tuesday night with a game and series victory, 75-69. This victory marks the first series win for the Wizards since 2005, when they eliminated the Bulls 4 games to two. 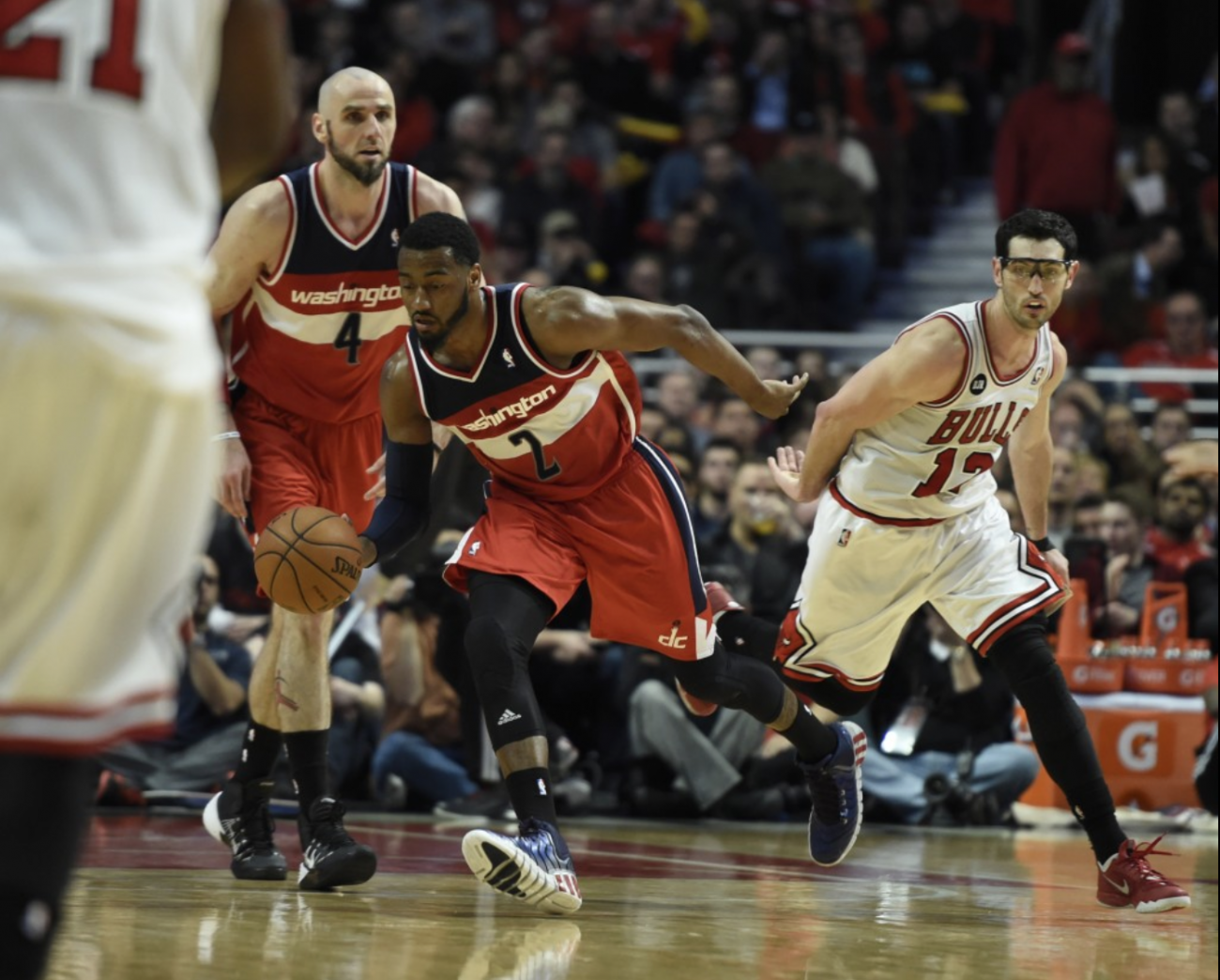 John Wall and Bradley Beal combined for 41 points leading the team. The Wizards will meet Indiana or Atlanta in the Eastern Conference semifinals, where the Atlanta Hawks lead the series 3-2.