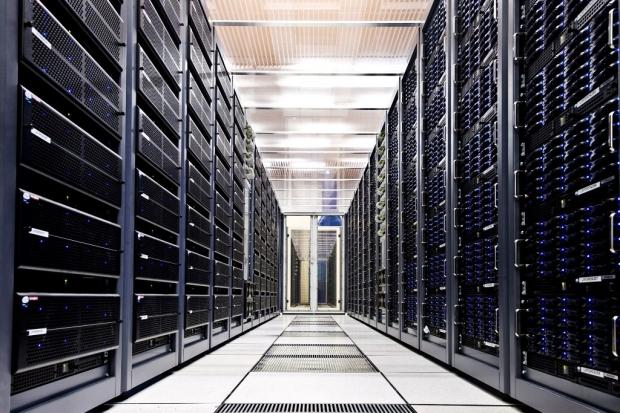 Most of the employees that Amazon have hired so far are former employees of a Texas-based company called 'Calxeda' which makes ARM-based servers. The online retail giant will also be hiring Calxeda's former CTO.

Many employees have taken positions such as Principal engineer, silicon optimization and hardware design engineer, director of silicon optimizations at Amazon web services. Currently, there's a job listing for a CPU architect/Micro-architect. Seeing that the company is very aggressive in its hiring spree and people have started working since this month, its a no-brainer that the company is really into it.

Many analysts agree that this could be a smart move for Amazon. Despite the massive cost that can incur for such a project, as of now the cost of designing your own silicon die has reduced drastically.

It is rumoured that Amazon will be making a chip along with Facebook and Google, but it would take up to 5 years to see any of such custom-made silicon. Amazon declined to make any comments.