A whopping 99 percent of mobile threats during the first three months of 2014 targeted the Google Android platform, with 275 total Android threat families and variants, according to security firm F-Secure Labs. Compared to Q1 of 2013, Android faced 149 new threat families, as cybercriminals perfect their craft in an effort to compromise smartphones and tablets. 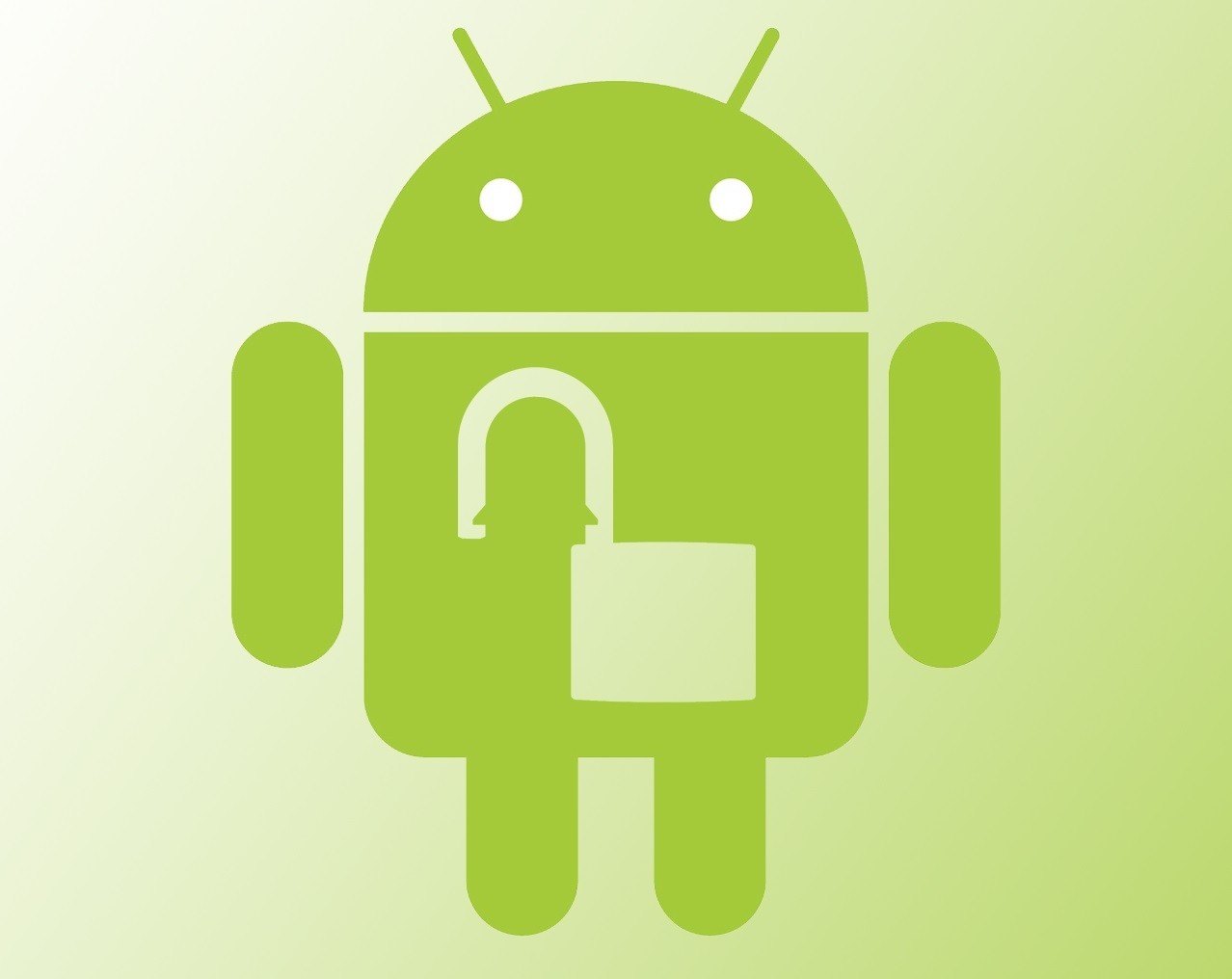 "These developments give us signs to the direction of malware authors," said Mikko Hypponen, F-Secure Chief Research Officer, in a press statement. "We'll very likely see more of these in the coming months. For example, mobile phones are getting more powerful, making it possible for cybercriminals to profit by using them to mine for cryptocurrencies."

The private sector has taken great interest in developing Android security - along with hardware manufacturers using the open source platform - but there is still a lot of work left to do. Companies also have found they need to do a better job speaking with Android users, alerting them of security threats, while teaching them how to remain more secure.