When NVIDIA first announced its GeForce GTX Titan Z, a $3,000 dual GPU monster, the entire tech world was amazed not only the massive price tag, but the mountain of RAM NVIDIA managed to pack into the setup. Today ASUS announced the launch of its version of the Titan Z, which features 12GB of GDDR5 RAM, and NVIDIA's GPU Boost 2.0 technology. 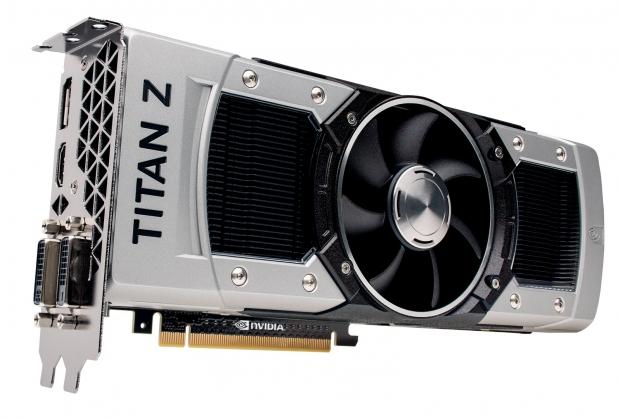 The Titan Z features a 5760 Cuda Cores, 12GB of GDDR5 RAM, and a GPU Base Clock of 705MHz, with boost speeds reaching 876MHz. The RAM is clocked at 7GHz across a 768-bit memory interface. With its dual cores, and massive RAM, the Titan Z is capable of running multiple monitors at 4K resolution. ASUS says that its Titan Z is available today, but did not mention pricing.