The Miami Heat finished the sweep of the Charlotte Bobcats out of the NBA Playoffs Monday night. The final score ended 109 - 98 with Lebron James scoring 31 and Dwyane Wade adding 15 points in 30 minutes. The two-time defending NBA champions, Miami Heat will await the winner of the Brooklyn-Toronto series, which is tied 2-2. 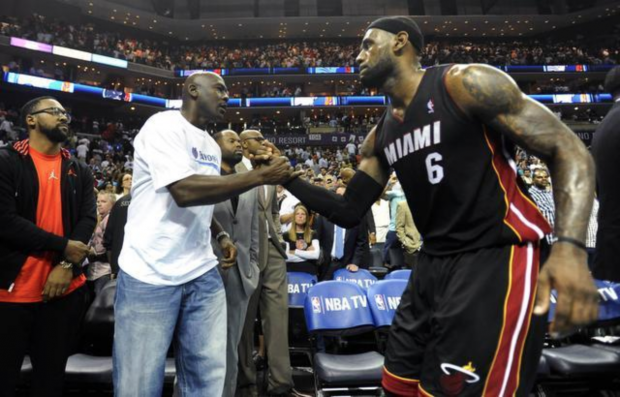 The Heat improved to 16-2 in first-round games since James' arrival four years ago. This was the second straight year the Heat swept their first-round series, taking out Milwaukee in four games last season.

When asked about playing Charlotte in the first round Lebron James responded by saying "We got tested by a young, scrappy Bobcats team, We responded with a championship-type attitude.".