Just when you thought that Warner had finished wringing all the cash it could from the Harry Potter franchise, well think again. Warner Home Video Australia has announced the upcoming release of the Harry Potter Hogwarts Collection on Blu-ray, which will hit retailers on June 11th. 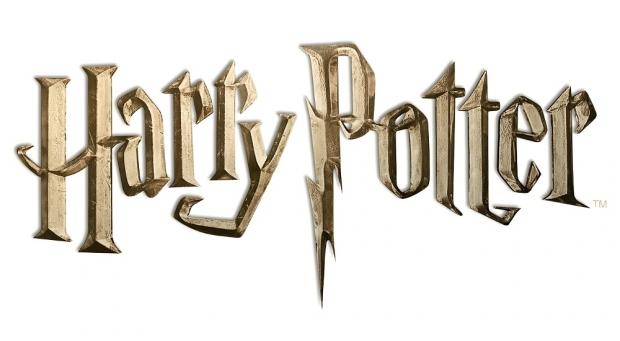 Comprised of 31 discs, the lavish box set includes all eight movies, from The Philosopher's Stone (as it is known in Australia) to The Deathly Hallows (the latter two of which are also presented in 3D), along with dozens of discs of extra features containing commentaries, documentaries, featurettes and other behind the scenes tidbits, all encased in a beautiful book style packaging.

For fans who may already have one or more films on Blu-ray, Warner have also included an tantalizing exclusive disc of features, including the 90 minute documentary When Harry Left Hogwarts and a number of other features. 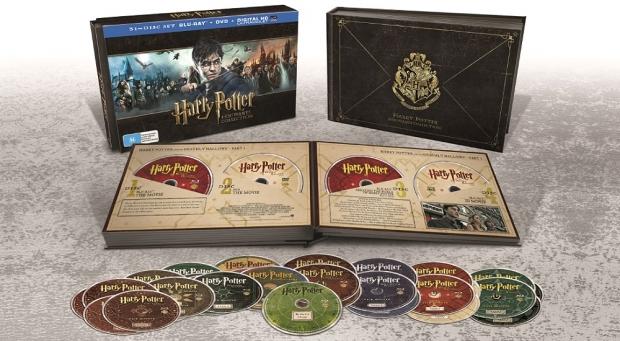 But the fun doesn't end there - Warner Bros are currently prepping a three movie prequel trilogy set 70 years before the events depicted in Harry Potter, based on author J.K. Rowling's 2001 novel Fantastic Beasts and Where to Find Them. Avada Kadavra!