Apple has just refreshed its MacBook Air lineup, pushing in Intel's Haswell-based processors. The entry-level model now sports the faster 1.4GHz Core i5 processor, versus the 1.3GHz processor in the model that was shipping to consumers, until yesterday that is. 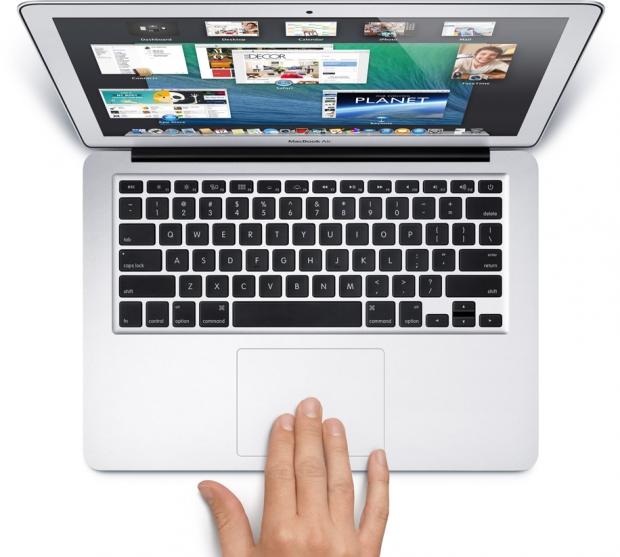 The company has also slashed $100 from the price of each MacBook Air, with the 11-inch MBA starting at $899, while the 13-inch now starts at $999. Other than that, in typical Apple fashion, nothing else has changed. The base configuration still includes a 128GB SSD and 4GB of RAM. We haven't seen the new MacBook Air's shrink, like we expected, so that should hopefully come later in the year.