This means that every person that backed the project up until this point will receive the set of marine combat armor, which will show up in their accounts. The ORC armor is better quality than the stock Army Ground Forces standard-issue infantry body armor, but isn't as protective as the Marines' proprietary Nail-armor, or the SpecOp variants. 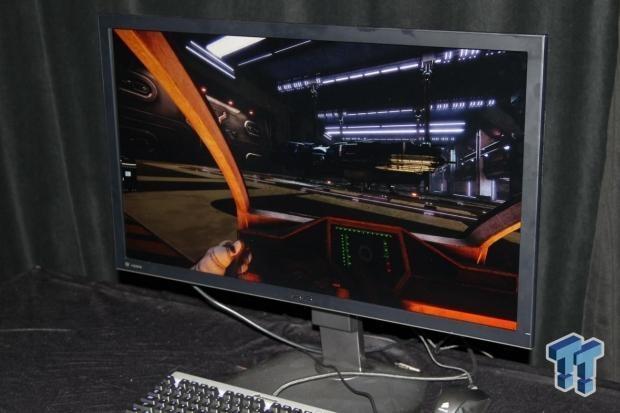