According to the latest report by DFC, its now known that the PC games market generates more revenue in comparison with console games counterpart worldwide. 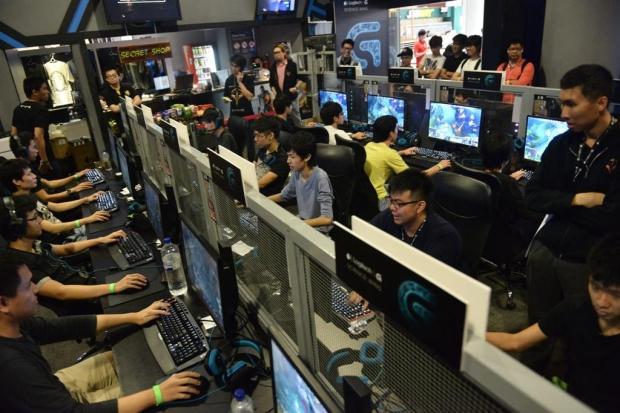 DFC Intelligence's David Cole revealed this finding to PCR during an interview. He also added that PC gaming's dominance will still continue. He said,"On a global basis PC games have surpassed console games but the new console systems means consoles should show an increase."

He continued,"Among core gamers there is a heavy overlap with most console gamers also playing on a PC. The big difference is that consoles are now the luxury item and PCs are the necessity. Just a few years ago the reverse was true. This means PCs have the broader audience."

Out of the PC games genre, multiplayer online battle arena (MOBA) and free-to-play games were deemed as the most popular and best compared to others. The report pointed out that games like League of Legends and DOTA 2 will continue to dominate other games by an order of magnitude in terms of more usage compared to other games.

What's also impressive is that high performing games continue to push PC games above revenue growth expectations despite the lack of new AAA releases. It also did not affect the average playtime, but Cole added that there will a growth for this year as well.