We know that Samsung is planning to launch its latest smartphone on April 29. We know this because it sent out invites this month for an invitation only press conference on that date. The event invite carried the tagline "Kapture the Moment" and has a large K on it suggesting the Galaxy K will be the big unveil. 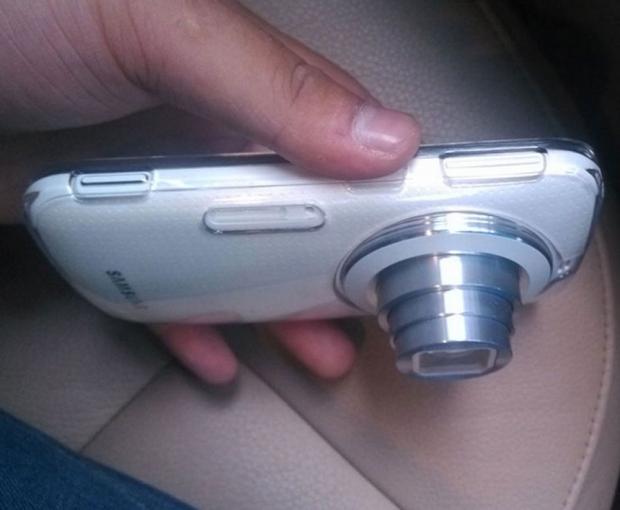 Some rumors on this device have surfaced with the big feature being a 20MP camera with 10x optical zoom. The Galaxy K is also tipped to have optical image stabilization. Rumors suggest it will feature a 4.8-inch screen with modest resolution.

A quad-core processor running at 1.6GHz and 2GB of RAM are also rumored. The big feature is definitely the camera. Samsung is going to be live updating its Instagram feed starting at 11am GST on April 29 for people who want to follow along live to check out.