In the racing world, cars that roll off the assembly line with impressive performance and looks are often made much more insane than the factory counterparts. Such is the case with a new racecar built by Mattias Ekstrom. Ekstrom is a racing driver that has won races in several different vehicles in the past and he is getting into the World Rallycross Championships next season. 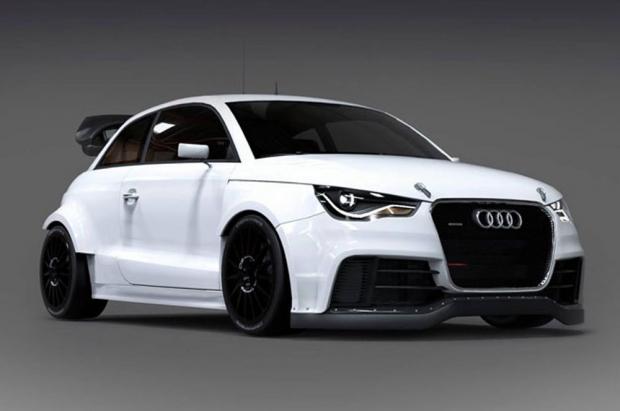 His ride for the race series is a heavily modified Audi S1. That car is interesting as it rolls off the assembly line, but it's completely bonkers in race trim. The car uses a 2.0L 4-cylinder turbo engine. It's unclear how much boost the engine makes but with 600 hp on tap I'd say a lot.

Ekstrom and his team say that the EKS Audi S1 Supercar can reach 60mph in only 1.9 seconds. Ekstrom will drive the car in World Rallycross Championship trim for his own team against Citroen, Ford, and Peugeot competition.