Google has been working on autonomous vehicles for years now in an effort to create cars that can drive to and from locations without human intervention. Early in the program, city driving was a challenge for Google, but the search giant now says that things that would have stumped it two years ago are easy. 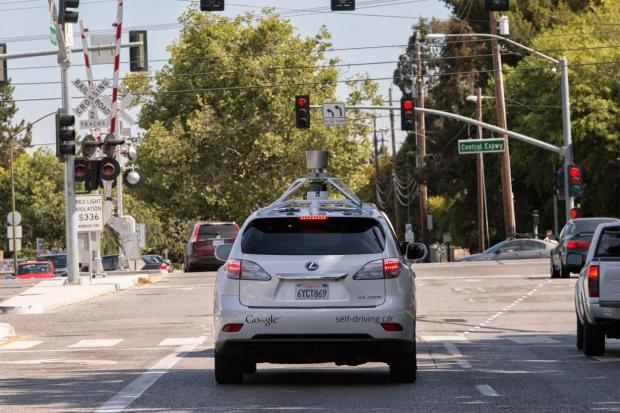 Autonomous vehicles should be safer in city driving than human driven cars because the computer systems don't get distracted. Autonomous cars are always paying attention to the road and what's going on. Google also notes that what seems compels to human eyes is easy to predict with comtpuers. Autonomous Google vehicles have racked up nearly 700,000 miles of driving since Google started.