The dual-operating system wonder, the Geeksphone Revolution, has managed to become even more attractive today by announcing that it will now cost 199 euros. Previously the device retailed for 222 euros, but the new price better aligns it with current top-end smartphones on contract. While a 23 euro drop in price is not much, the company hopes that this will attract more customers to its flagship device. 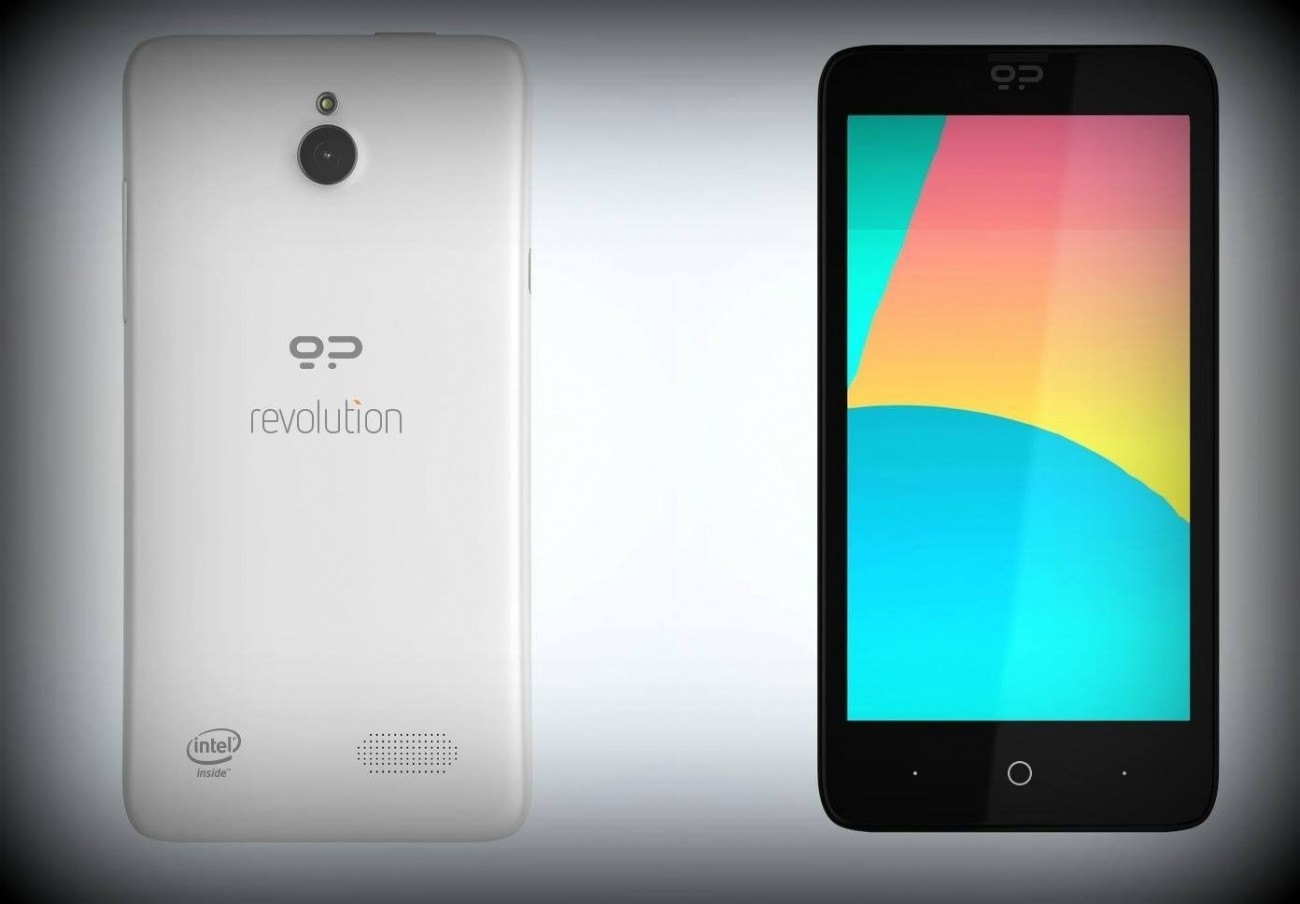 Along with the price reduction news, Geeksphone also announced that its flagship Revolution devices will be getting some upgrades that include Android 4.4, and Cyanogen Mod 11 as its dual operating systems. This means that the 4.7-inch device will attempt to rival mid-level phones with its 1.6GHz dual-core Intel Atom processor, and 8-megapixel camera. Unfortunately, with today's flagship devices such as the HTC One M8 boasting quad-core processors at 2GHz plus, we highly doubt the Geeksphone Revolution will spark a revolution of its own.