An interesting new series to keep an eye out for, The Leftovers. HBO is behind it, with The Leftovers being an adaption of Tom Perrota's novel, of the same name. Perrota co-wrote the episode with Damon Lindelof, the creator of Lost.

Lindelof is involved with The Leftovers as the Executive Producer and Showrunner, with Peter Berg directing the first episode. The Leftovers takes place in a world where is a Rapture-like event, where 2% of the population of Earth suddenly disappear. It sounds interesting enough, but the big question is, has Lindelof written the ending yet? 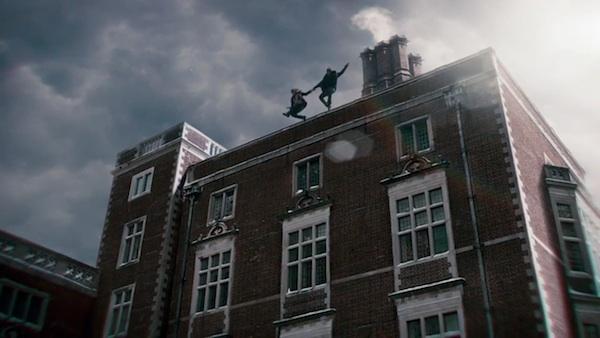