To successfully mine bitcoins, a major amount of computing power is necessary, and the power bills can quickly pile up for cryptocurrency supporters. However, it appears bitcoin companies are interested in the state of Washington, migrating to the central part of the state, including Chelan, Douglas, and Grant counties. 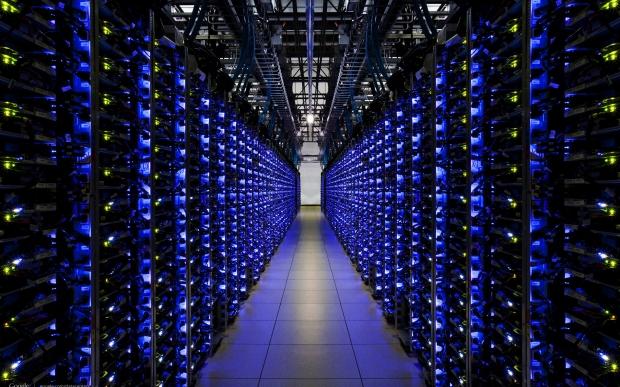 Cybercriminals are hijacking everything from PCs and servers to smartphones and tablets, in their ongoing effort to mine bitcoins. Google Android malware designed to hijack devices and mine bitcoins also have found their way into the Play Store, though Google has removed the apps in question.