Team Orica-GreenEdge rider Simon Gerrans won the 100th edition of the Liège-Bastogne-Liège cycling race on Sunday morning. The Australian 33-year-old has proven to be a skilled rider over the years, winning his national champions jersey, wearing the yellow jersey in the Tour de France, and picking up one-day classics victories. 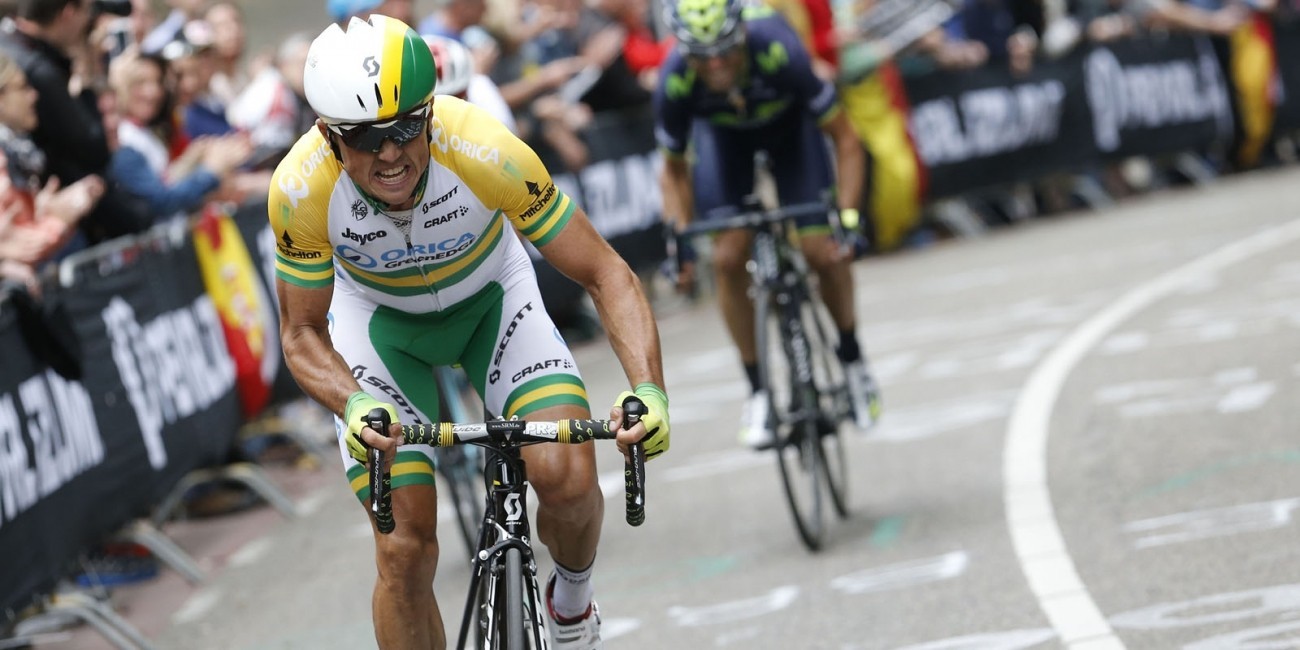 "To win any Liège-Bastogne-Liège is very special, but the fact it's the 100th edition really puts my name in the history of the race, it's a real honor," Gerrans said following his impressive ride. "Our team got some fantastic results in 100th edition of the Tour (de France) last year, and now to do that again - maybe that's a good omen."

Defending winner Daniel Martin (Garmin-Sharp) was just 250 meters away from capturing a second Liège-Bastogne-Liège, but hit the deck in the last turn, giving Gerrans the perfect opportunity to win. Spanish rider Alejandro Valverde (Movistar) and Michal Kwiatkowski (Omega Pharma-Quick Step) rounded out the podium, bringing the Belgian Ardennes Classics season to a close.