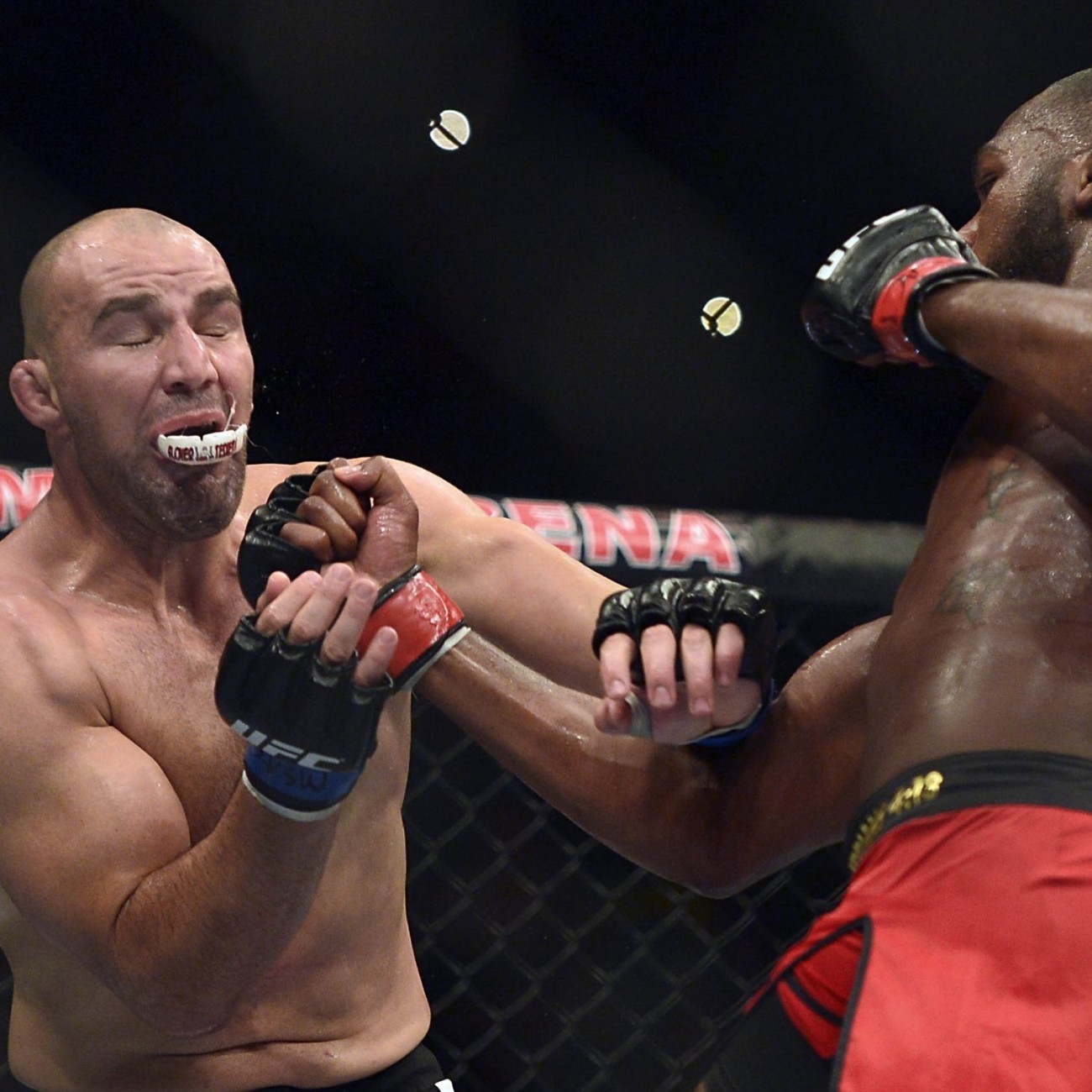 Jones will now have a rematch against Alexander Gustafsson, the Swedish fighter that fought to a close decision loss in their first fight. If Gustafsson is unable to beat Jones, it seems unlikely that anyone else has a shot against the 26-year-old, fighting out of Albuquerque, New Mexico.

It's unknown how long Jones will continue to fight - despite his young age - he has accomplished so much during his UFC career, and other lucrative opportunities will emerge. For MMA fighting fans, next up is Jones-Gustafsson II, and then we'll see what happens later down the road.