Rejuvenated MMA fighter Anthony Johnson made a successful return to the No. 1 promotion last night, with a dominant win against contender Phil Davis at UFC 172. After his release in early 2012, Johnson won six consecutive fights on the regional circuit before being welcomed back, in what was expected to be a squash match for Davis. 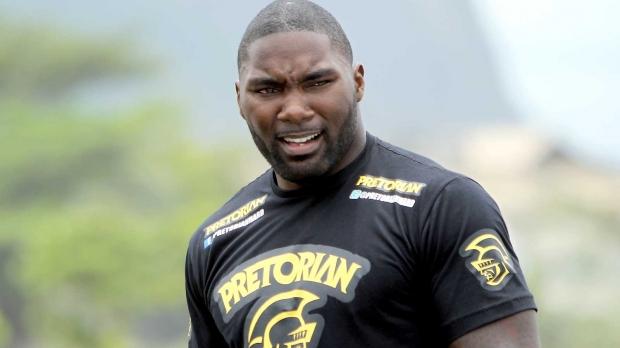 Davis, a former NCAA Division I wrestling champion and skilled MMA fighter, was unable to secure takedowns and top control - while Johnson essentially manhandled him on the feet. It was a superb showing by Johnson, and the Team Blackzilians fighter is ready for another step up in competition.

Johnson is 30-years-old and looks comfortable fighting at light heavyweight (205. Lbs), as opposed to his failed stint at welterweight (170 lbs.) - and the UFC has another skilled, heavy-handed fighter to thrust into the championship mix.