We are expecting an update to Android any day now, something we should see unveiled at Google I/O in a couple of months time. But, it looks like Google is going to bake in much more powerful and ever-present voice commands into its mobile OS. 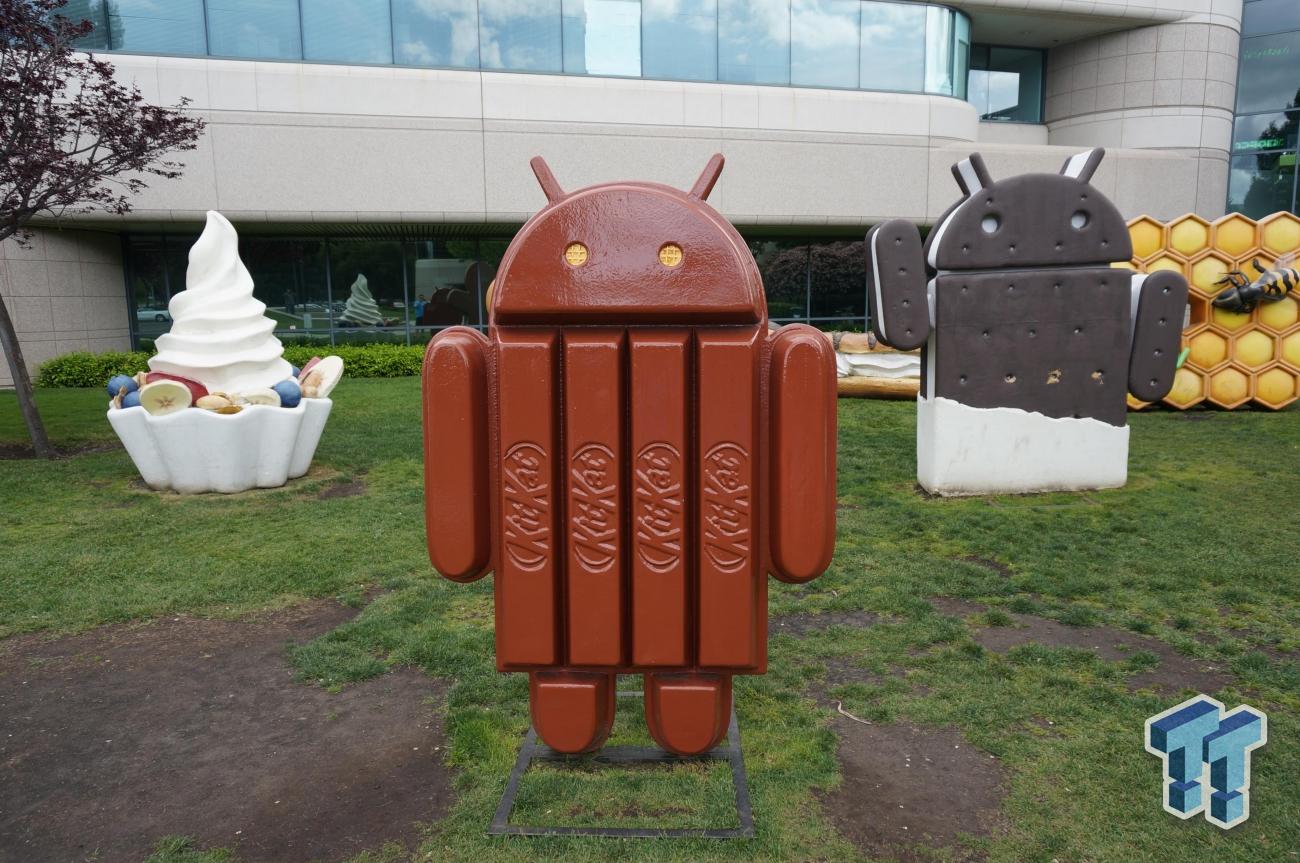 The Mountain View-based giant is reportedly trying out a new "OK Google everywhere" feature that would be an always-listening feature, responding to your voice and commands. If you're looking through photos for example, you could say: "OK Google, share this photo". Not only that, but there are more changes rumored to be baked into the next release of Android.

On top of the improved "OK Google" commands, we should expect a new navigation bar that will replace the home button with a "Google" item. Tapping this would start a search without having to utter a word. When you need to go back to the main screen, you could use the "recents" key, too.