Jeffrey Smock, founder and former Iron Data, was recently arrested on suspicion of assault with a deadly weapon following a road rage incident. Smock was out cycling and allegedly became engaged in a physical altercation with a driver, and he reportedly attacked the vehicle driver during an incident on April 16. 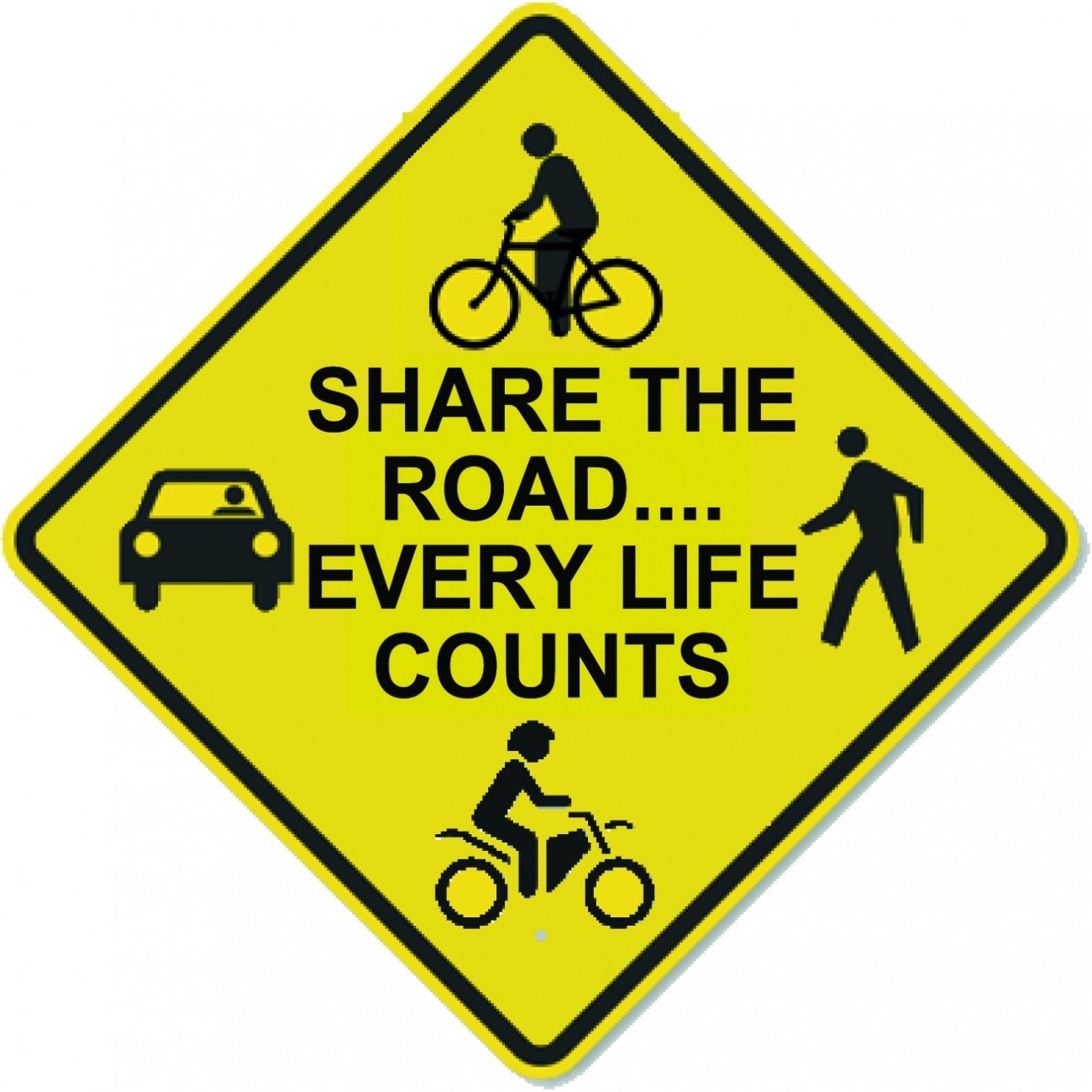 "Some were concerned this person might be beaten to the point of death," said Ken Dunken, Mill Valley Police Department Lieutenant, in a statement to local media. "Many of them were very shook up. We have not sent the case up there yet as we're trying to make the report more complete."

Here in the San Francisco Bay Area, there is a major lack of respect between drivers and cyclists - and stories like this one are all too common. However, it rarely leads to serious physical violence, especially in which one party ends up in the emergency room. Smock will likely face felony charges, though is out on bail from the Marin County Jail.