The 3D printer market topped $2.5 billion worldwide in 2013, and analysts believe that number will balloon drastically, reaching $16.2 billion by 2018, according to research from Canalys. 3D printing technology became more prominent over the past year or two, but the printers and materials are still relatively expensive. 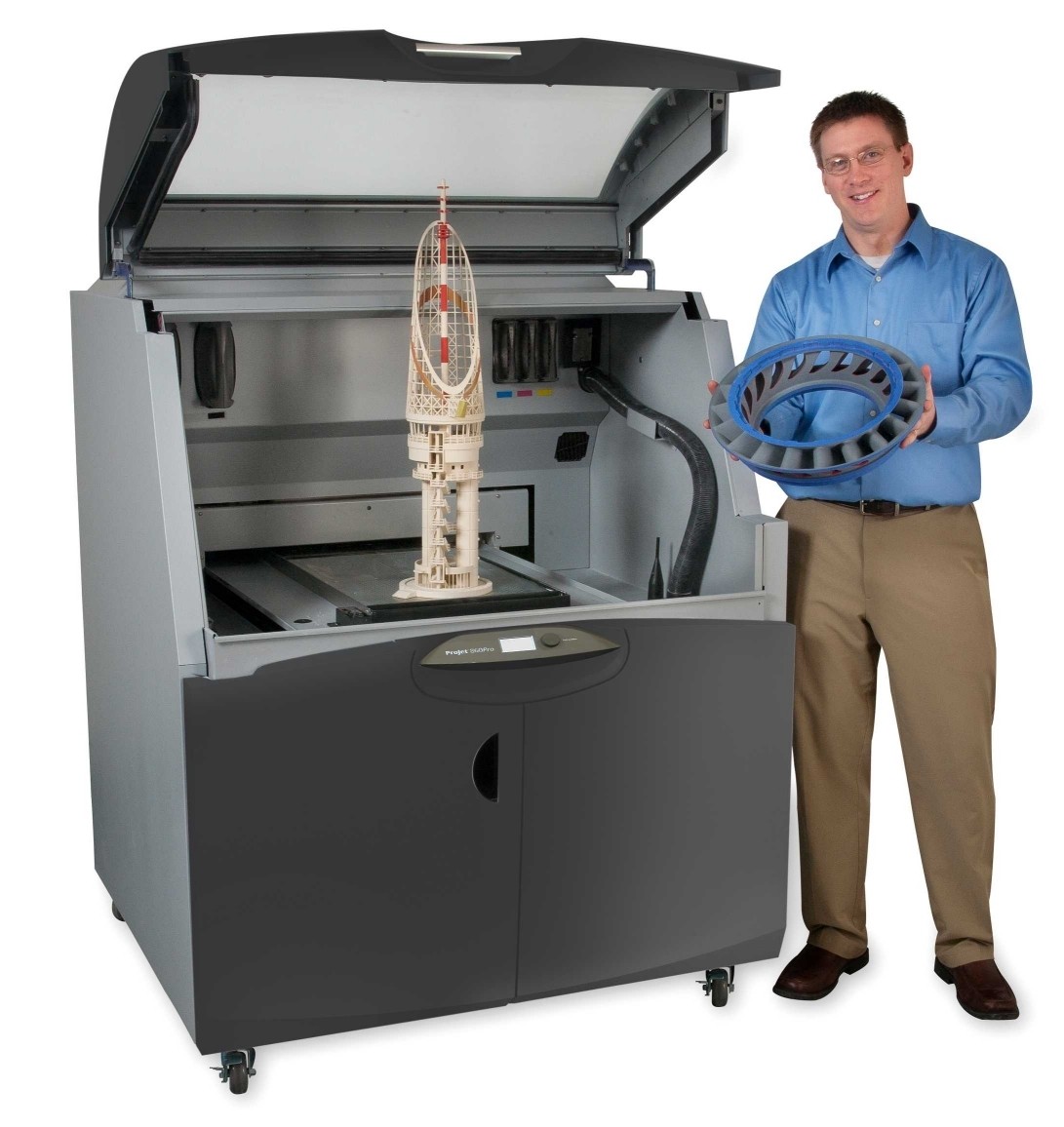 Early adopters praised 3D printing, but critics mentioned high cost and impractical functionality as reasons not to support the technology. However, 3D printing is still in its infancy and will mature quickly as the industry continues to evolve at a rapid pace:

"This is a market with enormous growth potential now that the main barriers to uptake are being addressed," said Tim Shepherd, Canalys senior analyst, in an interview with SiliconValley.com. "As it matures, there is clear and substantial potential across numerous sectors, such as engineering and architecture, aerospace and defense, and medical (particularly in the fabrication of custom prosthetics), for 3D printing to have a dramatic impact within five years."