While the bitcoin cryptocurrency remains popular among supporters, trying to mine bitcoins effectively has proven difficult. However, cybercriminals are hijacking everything from smartphones and tablets to servers in their effort to cash in on distributed computing and mining. And these hijacked apps are now being found in the Google Play store, with users downloading these apps before they are spotted. 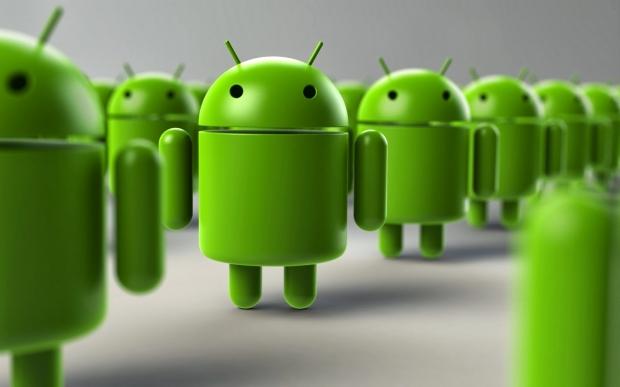 Security experts recommend all mobile users utilize some type of anti-malware and anti-virus software solutions, though that is especially true for users suffering from battery life problems.

Cybercriminals are finding Android's open source architecture - and the Google Play store - great assets in their effort to steal information and compromise users. A recent Iowa State University (ISU) data breach, which opened up to 30,000 to potential identity theft, was caused by criminals trying to hijack servers to mine for bitcoins.

"Your phone is running low on battery and it seems to be working harder than usual," security firm Lookout noted. "Would you ever suspect that it was secretly mining bitcoin for someone you don't know?"