After an extended discussion on the Senate floor, California legislators shot down mandatory smartphone kill switch legislation pushed by Sen. Mark Leno and San Francisco District Attorney George Gascon. Leno plans to ask the Senate to vote on the bill again in the near future, hoping to sway a few more lawmakers before the second vote. 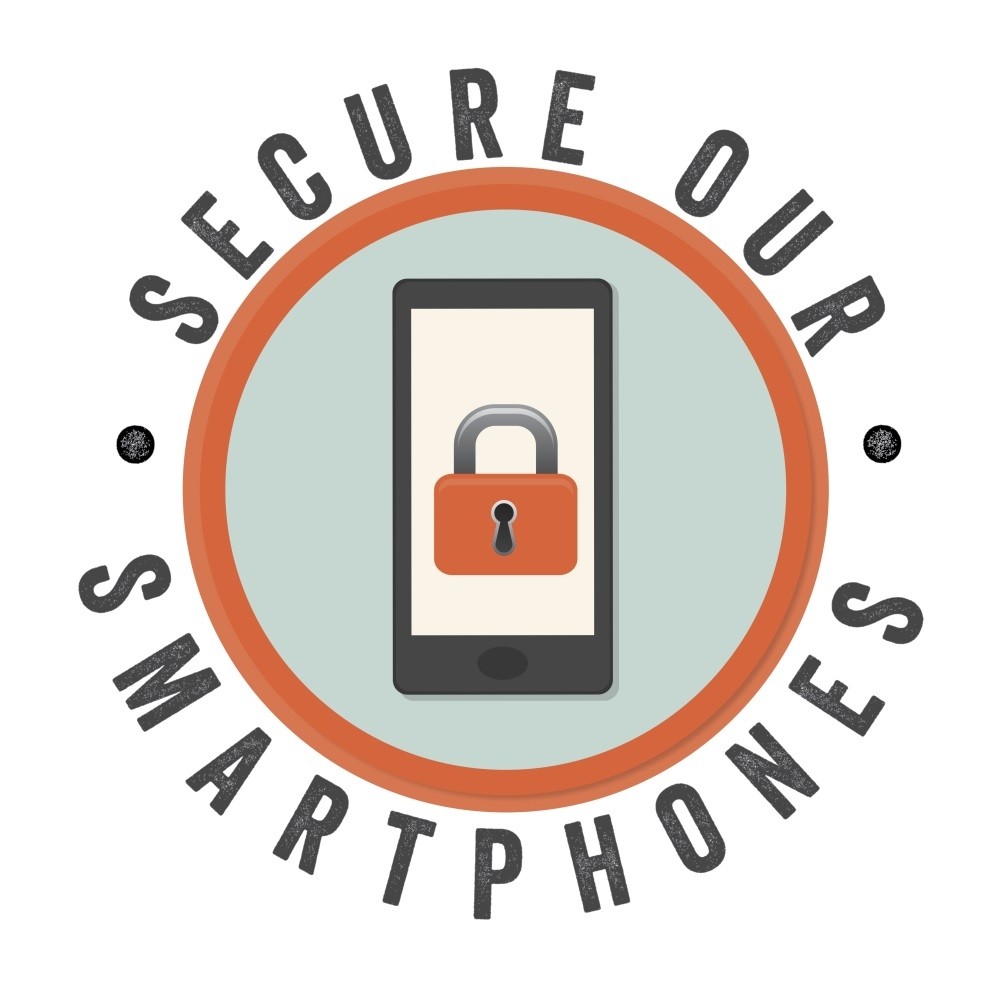 The bill received 19 votes in favor, falling short of the 21 necessary from the 40-member Chamber in Sacramento. Lawmakers remain concerned that mandatory legislation would be too strict and prevent companies from opening up shop in California.

Smartphone manufacturers and wireless carriers have been hesitant to embrace kill switches, though have agreed to offer voluntary solutions starting after July 2015. The addition of smartphone kill switches would help consumers save up to $2.6 billion per year, with metropolitan areas continuing to see a rise in smartphone robbery and theft.