Cybercriminals have a large arsenal of different methods and tools to compromise users and corporations, but 92 percent of 100,000 security incidents analyzed by Verizon can be traced to nine basic attack patterns. 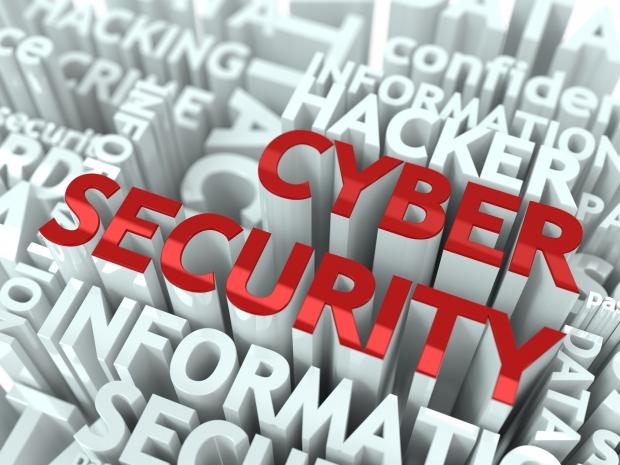 "After analyzing 10 years of data, we realize most organizations cannot keep up with cybercrime - and the bad guys are winning," said Wade Baker, Data Breach Investigations Report principal author, in a press release. "But by applying big data analytics to security risk management, we can begin to bend the curve and combat cybercrime more effective and strategically."

In addition, cyberespionage has increased more than three-fold year-over-year, and that type of criminal behavior is likely to continue. Distributed denial of service (DDoS) attacks also have increased, with cybercriminals able to launch attacks with very little expense.