The Microsoft Xbox One game console might have surpassed 5 million units sold, but only managed to ship 1.2 million units to retailers during the third quarter. Astonishingly, the older Xbox 360 outsold the Xbox One for the quarter, as Microsoft continues to struggle to woo consumers to buy its newest game console. 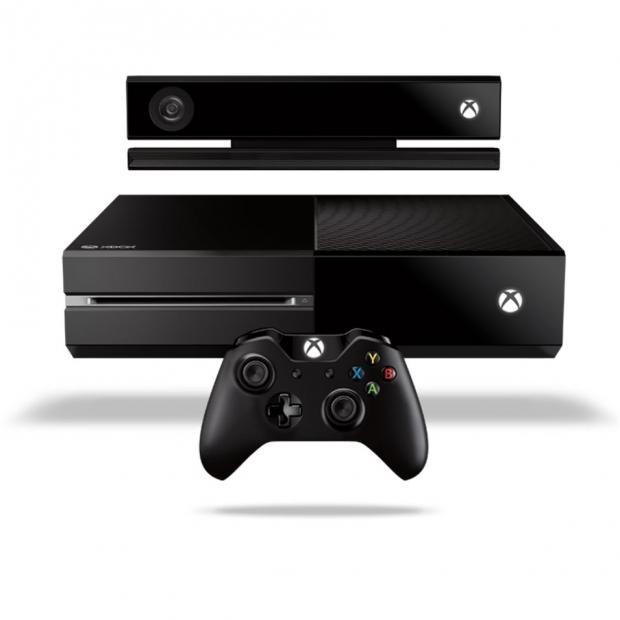 Microsoft CEO Satya Nadella understands how important the Xbox One is - not just for gaming - but Microsoft's effort to try and take over the living room. However, Microsoft's pledge to continue to provide Xbox 360 support for the next few years might convince gamers to stick with the older console, rather than rush to upgrade.

Meanwhile, Sony is having trouble keeping its top retail partners stocked with the PS4, as the Japanese company topped 7 million units sold. Moving forward, Microsoft will have to shake up its Xbox One bundle further, as Titanfall - which has sold fairly well - didn't lead to a massive sales increase that game analysts warned Microsoft might not see.