As it stands right now, a new infographic states that Samsung has sold more Galaxy S5 smartphones on the day of its launch than Apple did iPhone 5S smartphones when it launched last year. 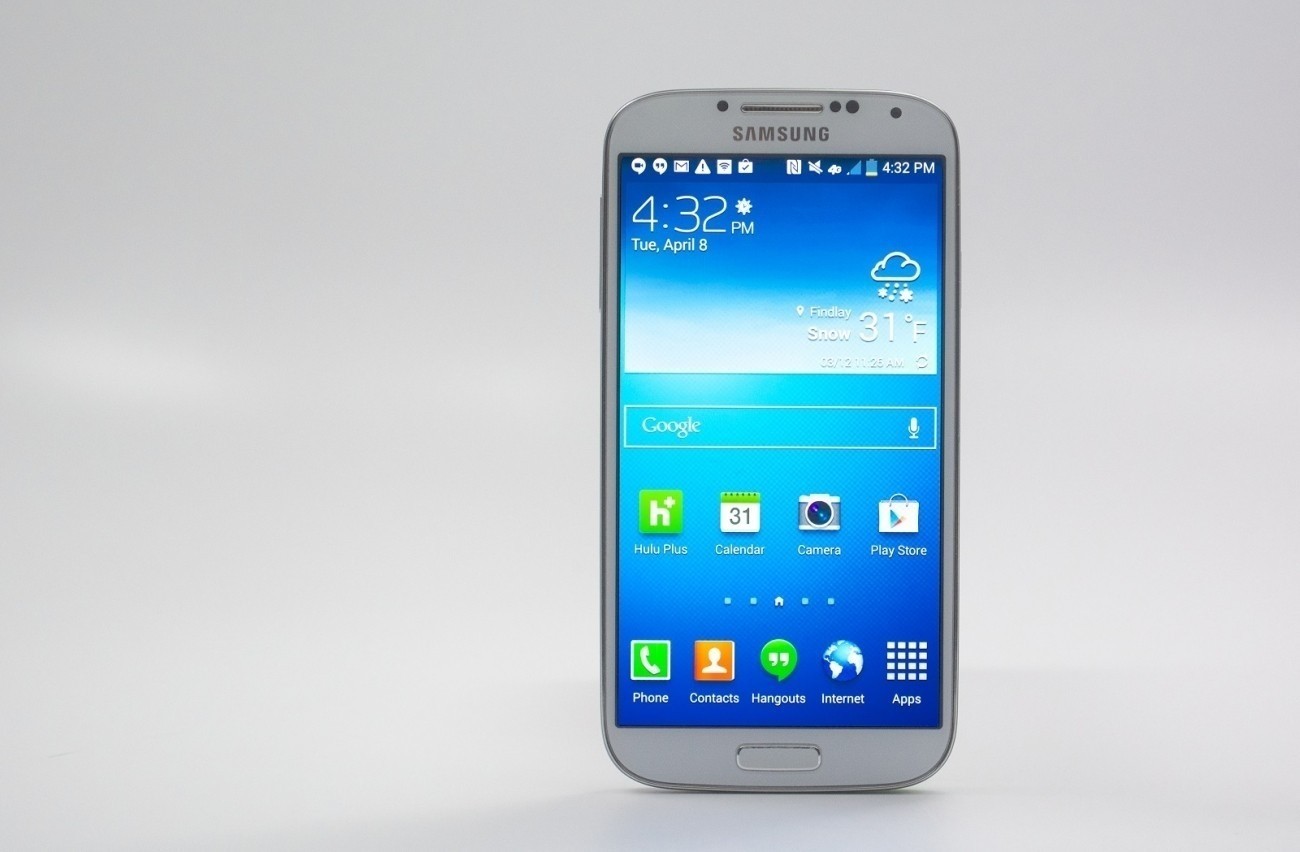 From here, we know that Samsung had great launch day sales of the Galaxy S5, where it hopes to ship 35 million Galaxy S5 smartphones in Q2 2014 alone. Apple on the other hand, just announced it had sold 43.7 million iPhone's in its last quarter - but those 43.7 million iPhone's are all iPhone's sold - iPhone 5, 5S, 5C, and so on. Right now, Samsung seems to be really putting the pressure on Apple.