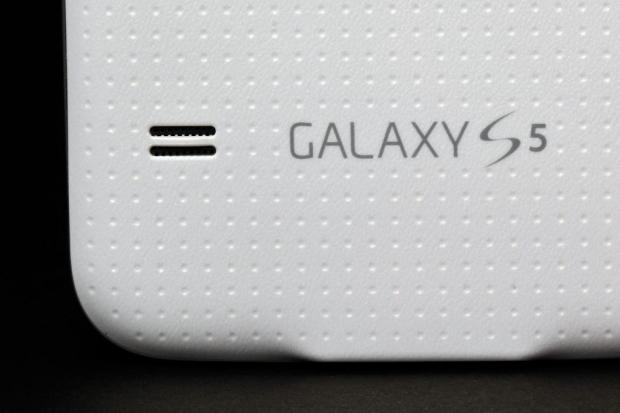 Samsung said,"The market price of the Galaxy S5 has not been slashed by the company. Our flagship smartphone, which was launched in March 2014, continues to be priced at Rs 51,500/- [US $860]. The reports claiming Samsung Electronics has revised prices of Galaxy S5 are false and baseless."

The official price is still $860, though retailers have been selling the device for less than $818 off-contract price. Samsung did not give any clarification on what it plans to do with retailers who are selling it for the lesser-than-retail pricing.