Cybercriminals are having a field day compromising PCs and servers, but have found ways to plague a wide variety of business sectors and industries. Recently, hackers have taken to the open seas, having their way with the shipping industry, including infecting PCs on ships. 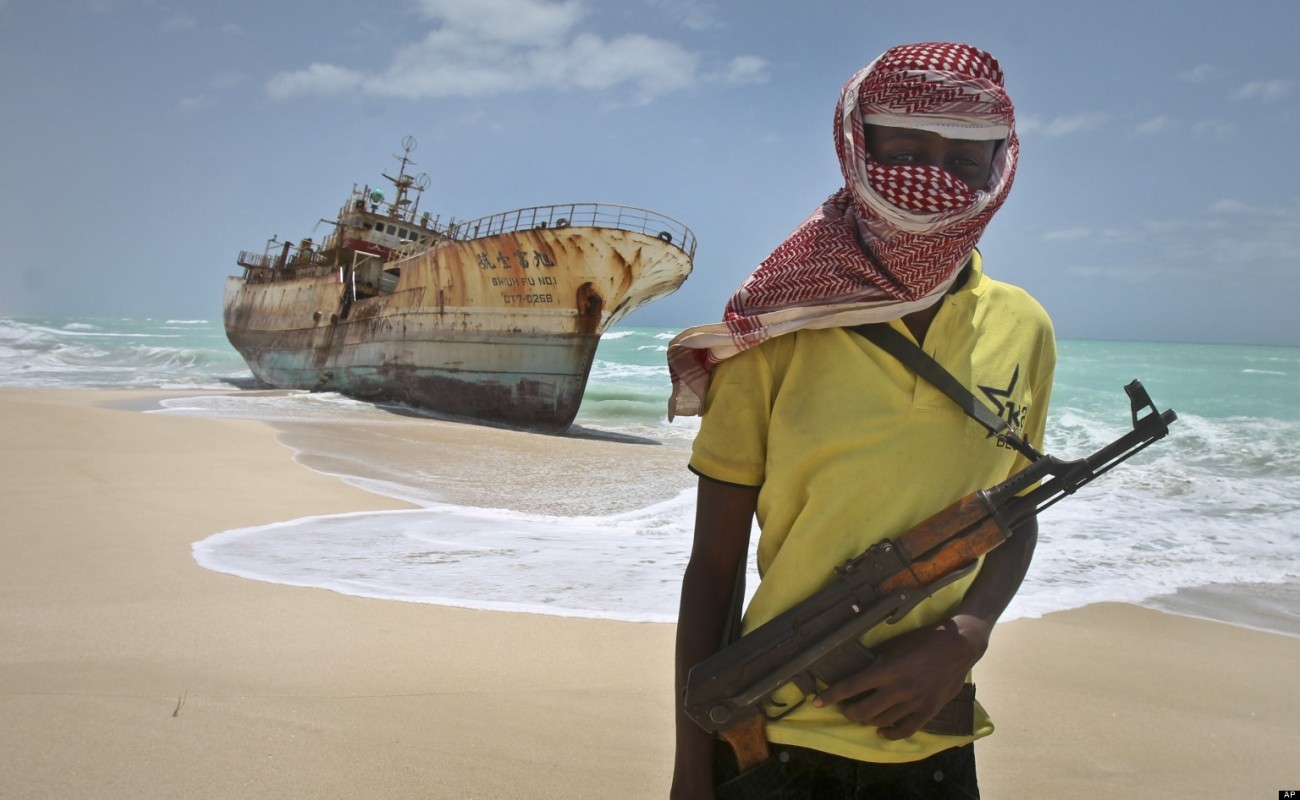 In one case, it reportedly took 19 days before a ship could be cleared for duty, with computer malware that had to be removed. A different example was when hackers were able to breach an oil rig and actually tilt it - and Somali pirates, as they continue to target foreign ships near Somali waters, use the Internet to access navigational data.

"Increasingly, the maritime domain and energy sector has turned to technology to improve production, cost and reduce delivery schedules," a think tank recently said in a report. "These technological changes have opened the door to emerging threats and vulnerabilities as equipment has become accessible to outside entities."