Tony Colston-Hayter, dubbed the "Acid House King," has been sentenced to five and a half years in prison for his part in a "sophisticated cyberattack" that stole $2.1 million from UK banks. Hayter worked alongside nine others used a clever Trojan to make transfers from Barclays and Santander bank branches, along with stealing credit and debit card account information of other victims. 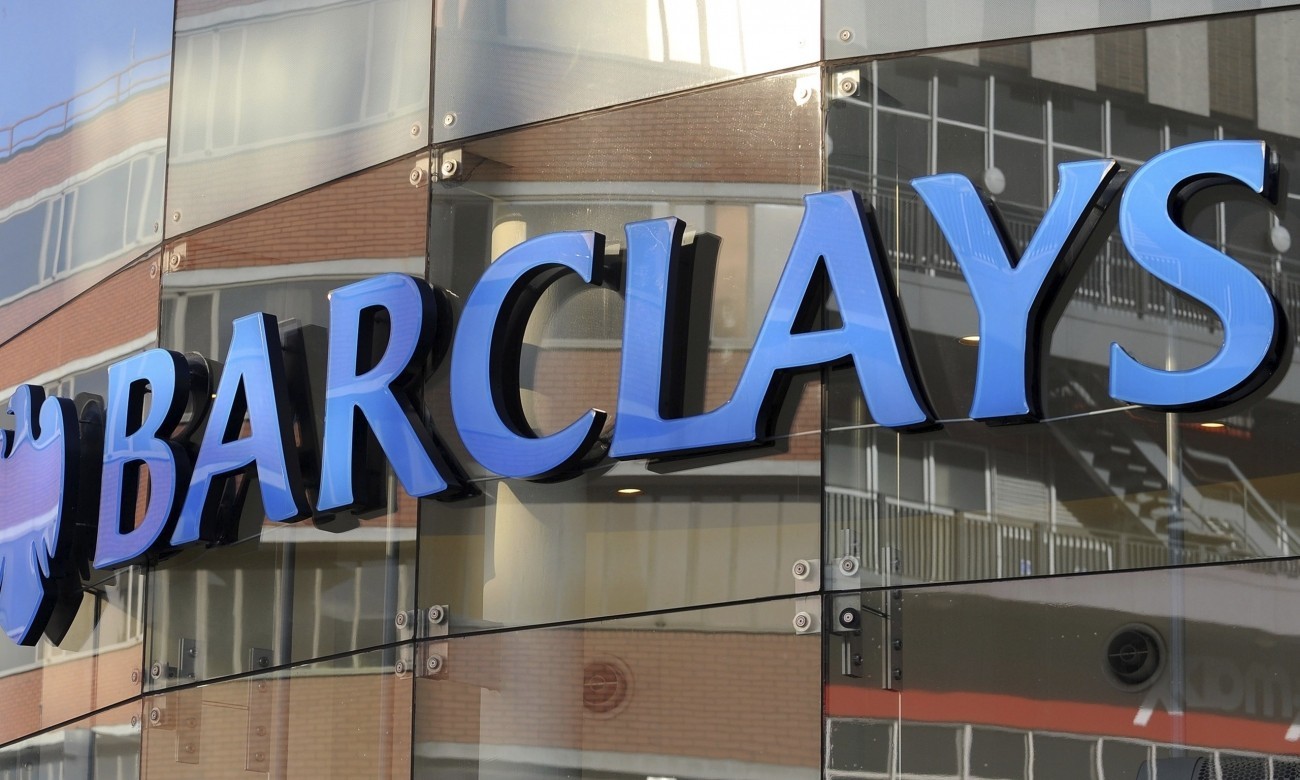 The criminals used the stolen money to splurge on a rather lifestyle, including purchasing Rolex watches, high-end designer clothing, jewelry, and electronics.

"You were once a very successful and noted businessman, and once even appeared on the Jonathan Ross show," said Judge Juliet May QC, during the court hearing. "But it all went wrong - your marriage fell apart and you suffered from health issues before taking class A drugs such as crystal meth - although I gather you have taken every mind altering drug over the years."