One of the games that won many awards with reviewers over the last couple of years is the XCOM franchise. This game has players fighting against an alien invasion to save the world. Originally, the game launched for game consoles. Last year it landed for iOS gamers. 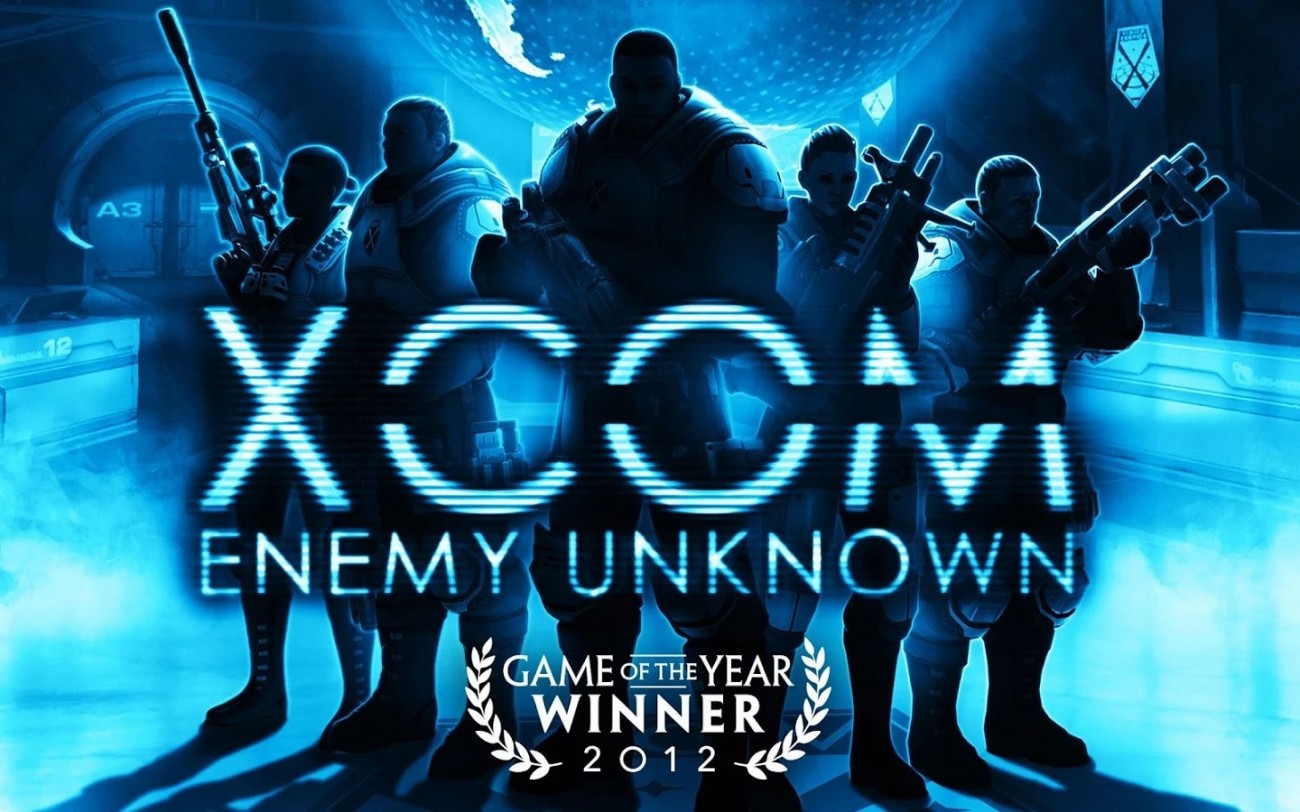 Android fans that have wanted to get the game can now hit Google Play and get it. XCOM: Enemy Unknown sells for $9.99 and will work with select Android tablets and smartphones. Devices require Android 2.3 or higher and the game is a 2.6GB download.

Enemy Unknown has enhanced touch controls and lets players control the action as they give orders to soldiers fighting the enemy. Players can also create an operational base and research alien technology. XCOM: Enemy Unknown will support multiplayer play after a future update that will take advantage of Google Game Services.