There was an upswing in distributed denial-of-service (DDoS) attacks during the fourth quarter of 2013, according to Akamai, in its "State of the Internet Report." Its customers reported 1,153 DDoS attacks in 2013, a 50 percent increase year-over-year - and a notable 23 percent increase from Q3 to Q4 last year. 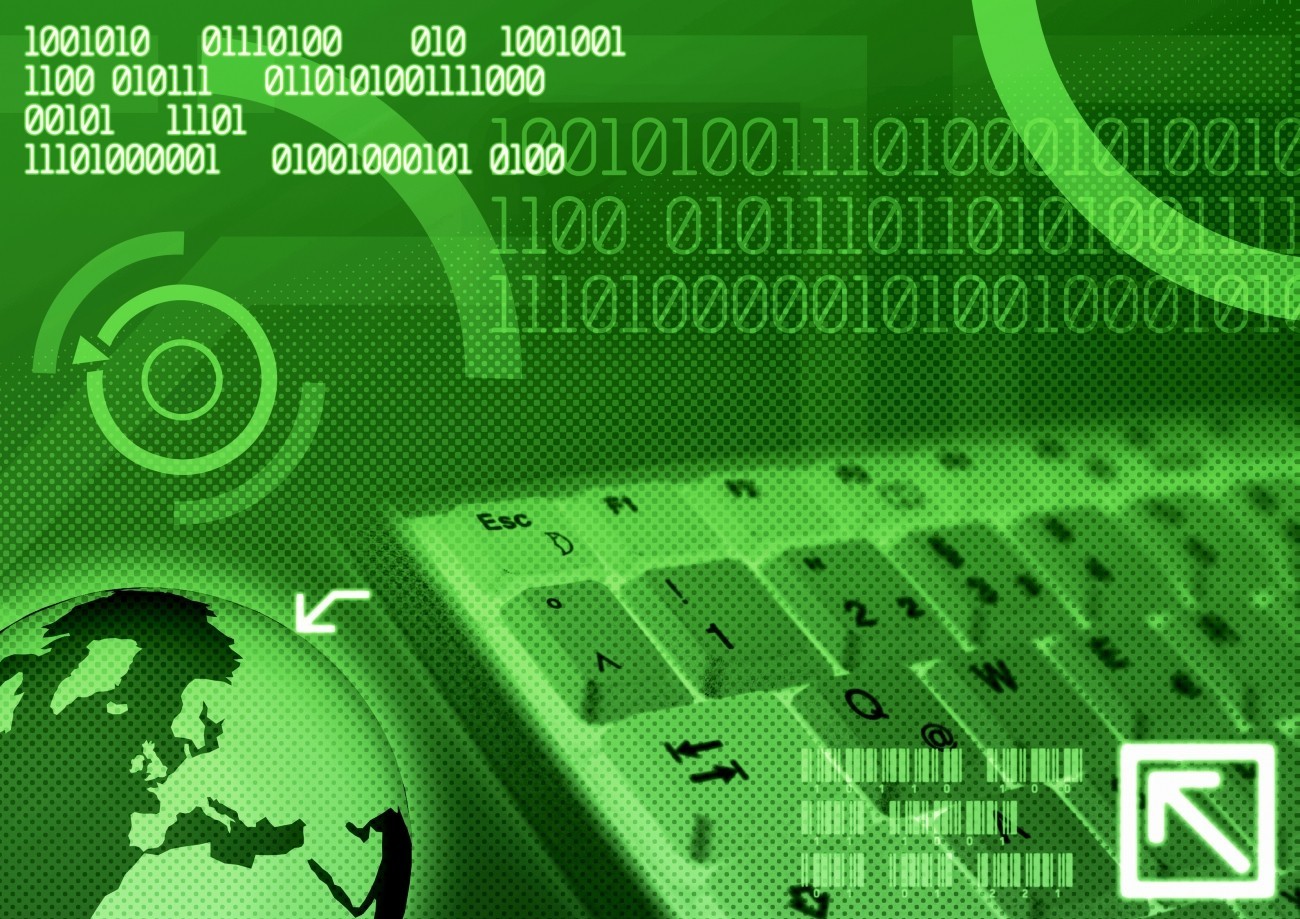 Enterprise and commerce continued to be the industries targeted most frequently by the reported DDoS attacks in the fourth quarter, at 159 and 82 attacks, respectively," Akamai said in a press release. "Together, they account for just under 70% of the reported attacks during the quarter, while slightly less than half of the total attacks were reported by customers in the Americas."