Verizon has enjoyed a massive Q1 2014, seeing a total of $30 billion in revenue, with $20.9 billion of that coming from Verizon Wireless - its cellular-based business. This is an increase of close to 7% compared to the same quarter of 2013, but growth in Verizon's retail stores was slightly lower. 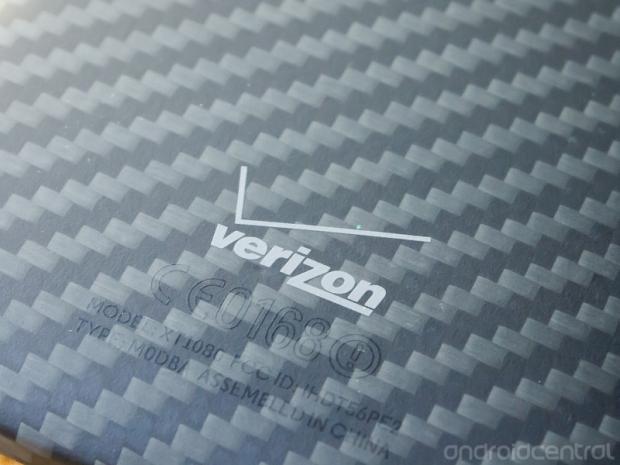 Verizon Wireless has had a profit margin of 35%, which is an increase of 2.1% year-over-year. This represents a nice $7.3 billion. The increase can be attributed to Verizon's $130 billion purchase of the remaining 45% of Verizon Wireless that Vodafone had. A lot of the increased revenue and profits were from the new 549,000 subscribers that Verizon Wireless added this year.