Apple has quite a few iPhones under its belt now, but why exactly does it keep its low-end iPhone 4S and not-so-great iPhone 5C on its roster? Well, Apple CEO Tim Cook has something to say about that. 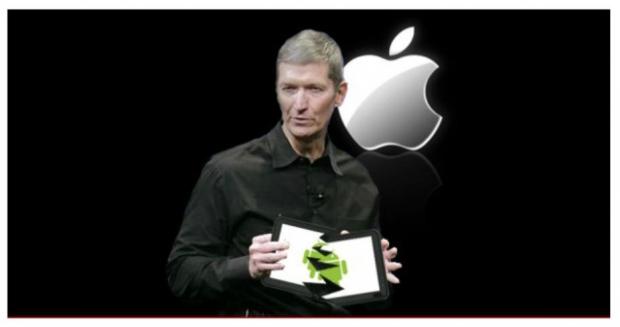 He said that 62% of iPhone 4S consumers, and 60% of iPhone 5C buyers were switching from Android. Cook said that this is why Apple keeps its lower-end devices available, as it drags in the lower-end Android consumers. Personally, I have no idea what Cook was on when he said that, considering a "low-end" smartphone like the iPhone 5C is close to double the price of the Nexus 5 - or even the just-announced OnePlus One smartphone - which has flagship hardware at just $299.