When you're about to put down $2 billion on a company that hasn't released a product to consumers yet, you might want to test the waters first - especially when there are other VR companies on the market. This is exactly what Mark Zuckerberg, the founder of Facebook did, before deciding on acquiring Oculus VR. 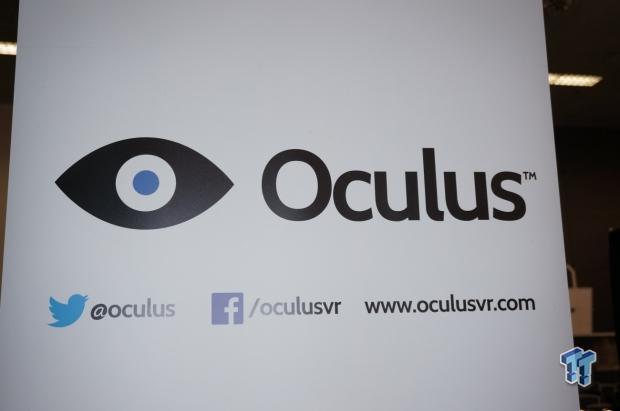 GameSpot is reporting that this information came from PlayStation Marketing executive, Guy Longworth. Longworth reportedly said during the Games Marketing Summit 2014 that Zuckerberg asked "Can I have a tech demo?" of Sony's Project Morpheus VR headset. Longworth was curious as to why Zuckerberg wanted to test out Sony's VR headset.

Longworth then joked around, saying: "I wish he bought ours," adding that VR is a trend that isn't going to disappear. He said: "I think that being able to have experiences that are truly deep and immersive...that it somehow makes you feel you are there...is something that people want. If you could really deliver that in the future, that would be huge".