Apple TV has been a hot topic the last few weeks with word of a new set-top box coming soon, and the addition of several new apps, but none of that was quite as interesting as today's news. During today's call to investors, Apple said that it has sold more than $20 million Apple TV units in the second quarter of 2014. 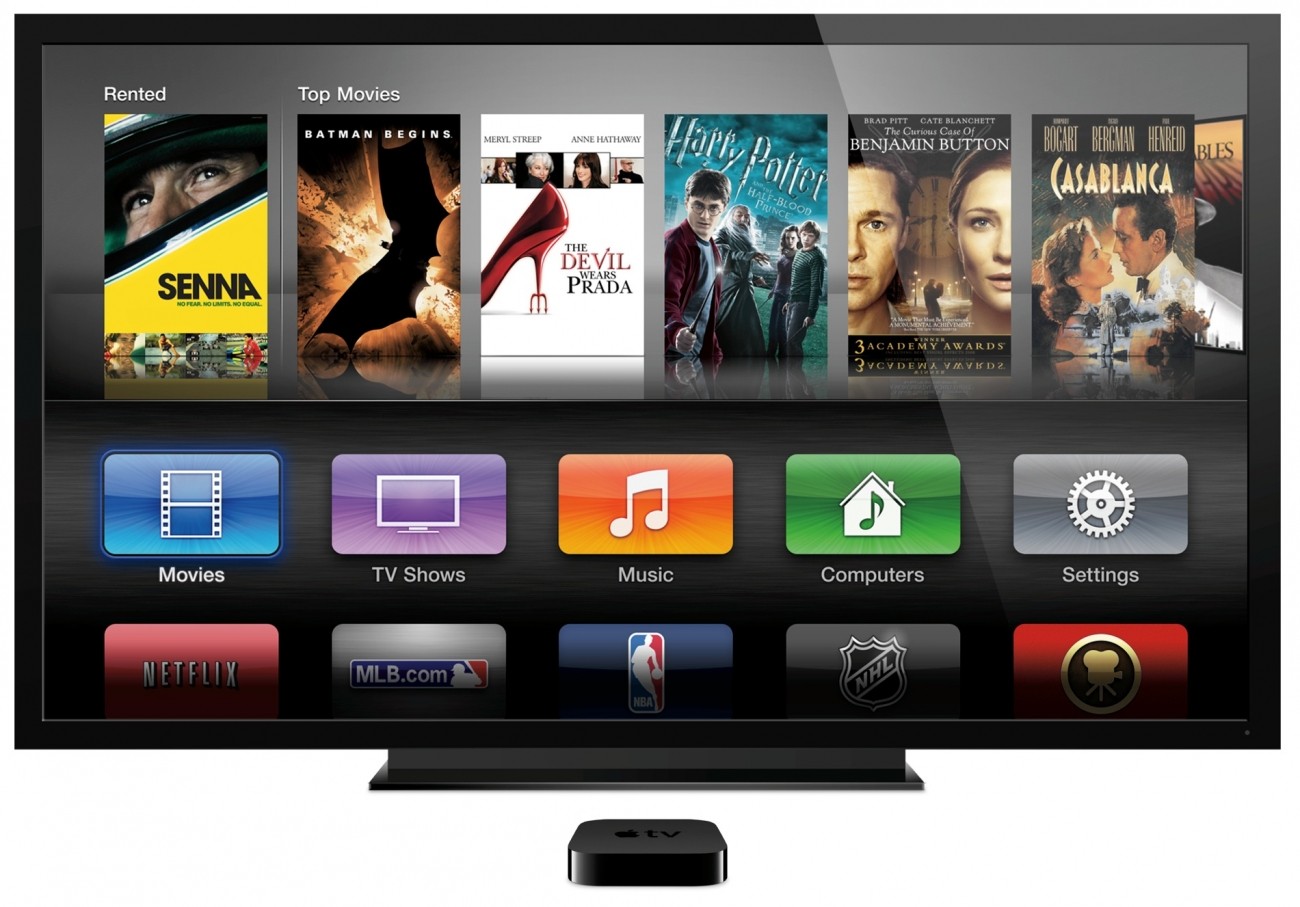 Apple says that its Apple TV product now represents a billion dollar market and as such, the company no longer views it as a hobby. While I see this as a stretch, Apple TV is becoming a powerhouse in the set-top box market, and with its recent deal to bring HBO-Go to the device, it could be a real contender in the second half of 2014.