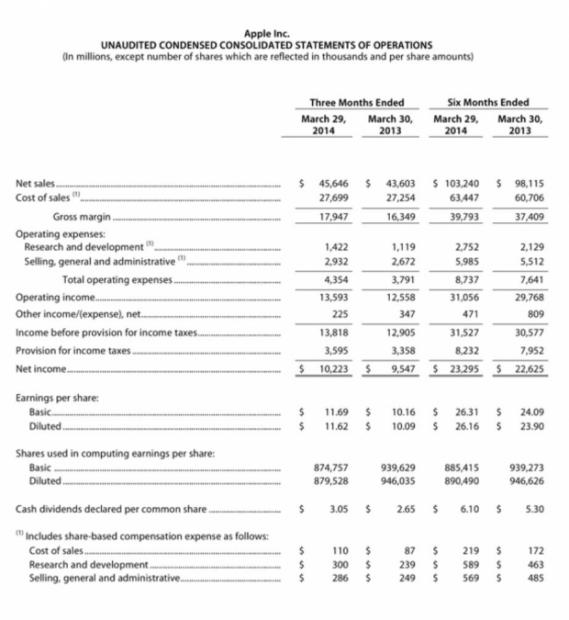 Analysts have said that the company has faced a flat quarter, with flat revenue, flat gross margin, flat net profit - flat everywhere. This is due to a slump in iPad sales, but it would've been worse if it wasn't for increased iPhone sales - a slight increase at that. But, even then, Apple performed better than analysts' expectations. Why? China.